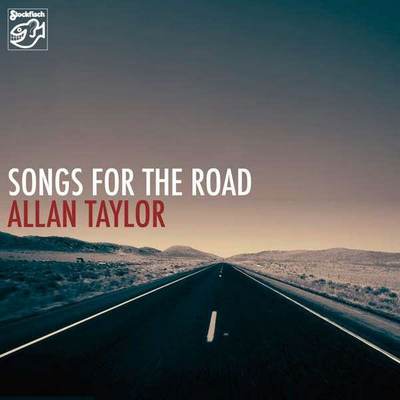 This SACD-Maxi release emerged from a chain of events: During the HIGHEND exposition in Munich Allan Taylor happened to get to know Dieter Burmester, head of “Burmester Audiosystems”. Dieter told him about the sound system that he had designed for the new Porsche Panamera. It was then that Allan told Dieter his story of why he had bought a Porsche and that he had written a song about the true story behind. END_OF_DOCUMENT_TOKEN_TO_BE_REPLACED