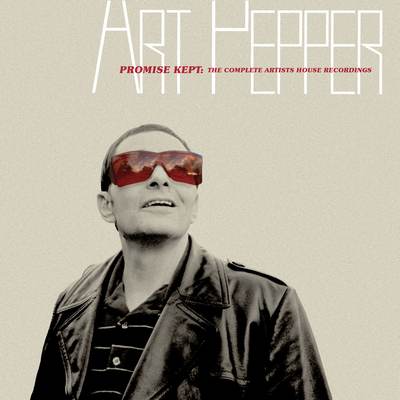 Producer Snyder had long wished to record Pepper, and to that end, booked him into a week at the Village Vanguard in New York. But the sax man was under contract to Contemporary Records, whose head Les Koenig opted to record the stint himself. Pepper, however, remained committed to recording for Snyder, the result of which was four albums recorded in 1979 and released in the ensuing years. END_OF_DOCUMENT_TOKEN_TO_BE_REPLACED 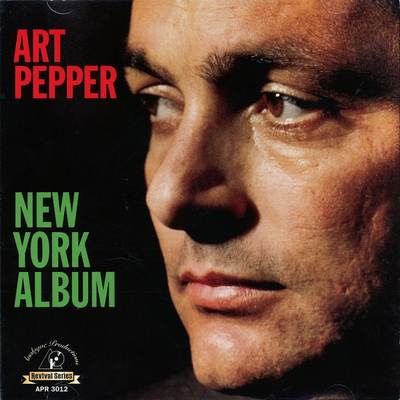 New York Album is an album by saxophonist Art Pepper recorded in 1979 at the sessions that produced So in Love but not released on the Galaxy label until 1985. END_OF_DOCUMENT_TOKEN_TO_BE_REPLACED 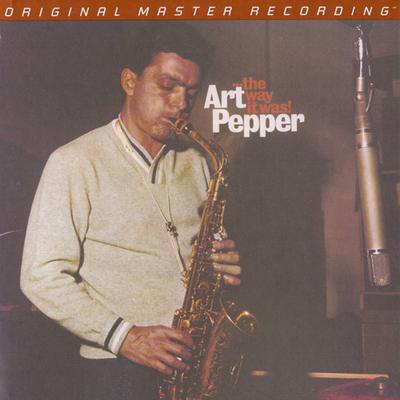