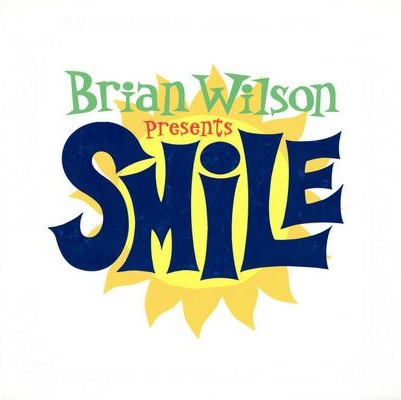 Brian Wilson Presents Smile (also referred to as Smile or the abbreviation BWPS) is the fifth studio album by Brian Wilson, released in September 2004. Its production began as a series of concert performances which were then adapted for a studio album, as well as a 2005 direct-to-video concert film of the same title. The album received great acclaim and earned Wilson his first Grammy Award, later being featured in several “greatest albums” lists. Upon release, it peaked at number 7 on the UK Albums Chart. END_OF_DOCUMENT_TOKEN_TO_BE_REPLACED