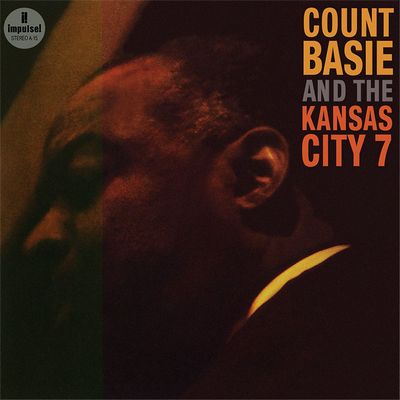 One of Count Basie’s few small-group sessions of the ’60s was his best. With trumpeter Thad Jones and tenors Frank Foster and Eric Dixon filling in the septet, Basie is in superlative form on a variety of blues, standards and two originals apiece from Thad Jones and Frank Wess. Small-group swing at its best. END_OF_DOCUMENT_TOKEN_TO_BE_REPLACED 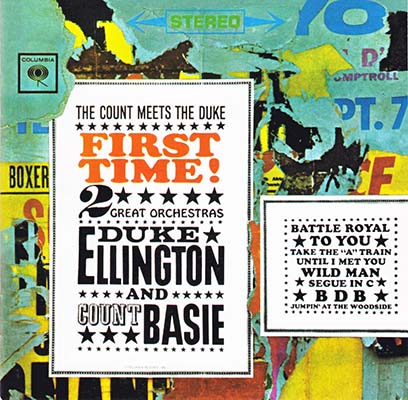 A battle of the bands? Not quite — more like a mutual admiration society, with the orchestras of both jazz titans playing together. (The Duke is heard on the right side of your stereo/headphones, the Count on the left.) Ellington’s elegance and unique voicings meet Basie’s rollicking, blues-based Kansas City swing, and it works gloriously. END_OF_DOCUMENT_TOKEN_TO_BE_REPLACED 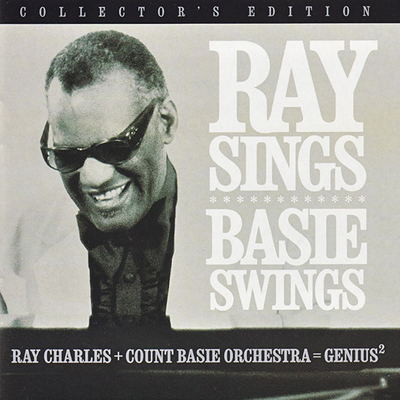 Ray Sings, Basie Swings, huh? Hmm, well, yes and no. You see, the story goes something like this. In 2005, Concord Records exec John Burk, who produced Ray Charles’ superb late-career, Grammy-winning Genius Loves Company, found a reel of tape simply labeled “Ray/Basie.” Upon further analysis, it was determined that the 1973 recording featured Ray Charles backed by his own band — Count Basie and his band had actually recorded earlier that day. END_OF_DOCUMENT_TOKEN_TO_BE_REPLACED 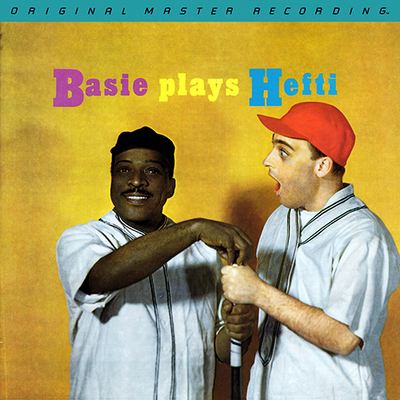 The Count Basie Orchestra was in top form for this set of Neal Hefti arrangements. Hefti had been one of the main architects of the new Basie sound of the ’50s and on this memorable date he utilizes the flute of Frank Wess prominently. “Cute” (heard here in its initial recording) became a standard. END_OF_DOCUMENT_TOKEN_TO_BE_REPLACED 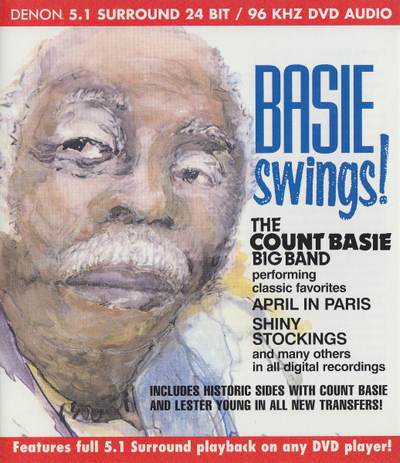 This audio DVD features the Count Basie big band performing various songs from his career. While these performances are available elsewhere, collectors may be interested in the remastered sound. END_OF_DOCUMENT_TOKEN_TO_BE_REPLACED 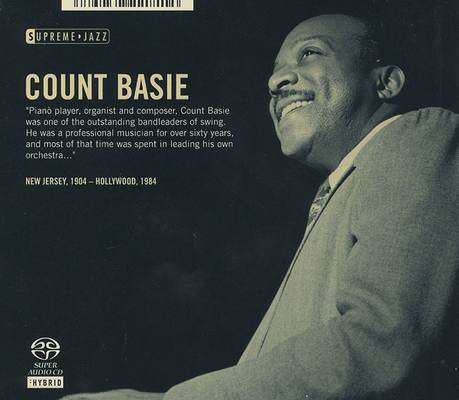 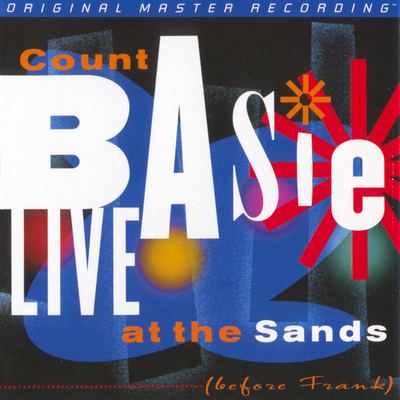 Frank Sinatra’s collaborations with Count Basie were among the singer’s better ventures back into jazz in the early 1960s, and led not only to a couple of great studio albums, and one superb live Sinatra album, but also to Basie’s being signed to the Sinatra-founded Reprise label in the mid-’60s. The 53 minutes of music captured on Live at the Sands was recorded during the opening sets from three different shows in late January and early February of 1966, by Basie and his band during the engagement with Sinatra at the Sands Hotel that yielded that live Sinatra album. END_OF_DOCUMENT_TOKEN_TO_BE_REPLACED 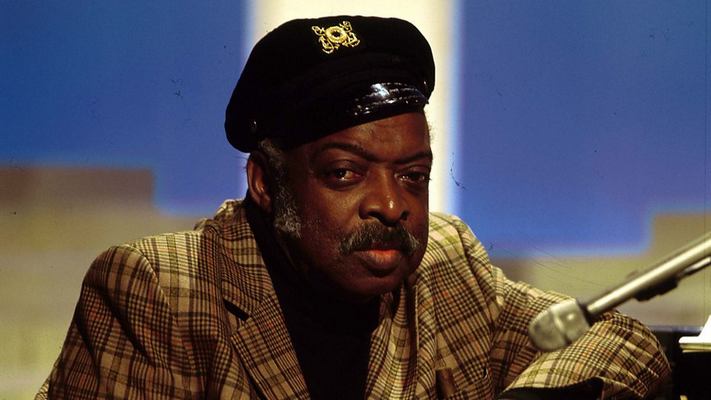 Count Basie was among the most important bandleaders of the swing era. With the exception of a brief period in the early ’50s, he led a big band from 1935 until his death almost 50 years later, and the band continued to perform after he died. Basie’s orchestra was characterized by a light, swinging rhythm section that he led from the piano, lively ensemble work, and generous soloing. END_OF_DOCUMENT_TOKEN_TO_BE_REPLACED