Released at the peak of Hall & Oates’ popularity in the early ’80s, 1983’s Rock ‘n Soul, Pt. 1: Greatest Hits effectively chronicles the time when the duo could do no wrong — namely, the period between 1980’s Voices and 1982’s H2O, which includes only one other album, 1981’s excellent Private Eyes. END_OF_DOCUMENT_TOKEN_TO_BE_REPLACED Private Eyes solidified Hall & Oates’ status as one of the most popular acts in America in the early ’80s, and with 1982’s H2O, they capitalized on its success, delivering an album that turned out to be bigger than its predecessor, as it climbed higher on the charts and launched three Top Ten singles with “Maneater,” “One on One,” and “Family Man.” Bigger isn’t necessarily better, though, and in comparison to the glistening pop of Private Eyes, H2O pales somewhat, coming across as a little too serious, with its ambitions just being a little too evident. END_OF_DOCUMENT_TOKEN_TO_BE_REPLACED Hall & Oates were in the middle of recording Private Eyes when Voices suddenly, unexpectedly broke big, with “Kiss on My List” reaching number one not just on the Billboard charts, but in Cashbox and Record World. As the album’s producer, Neil Kernon, admits in Ken Sharp’s liner notes to the 2004 reissue of the album, everybody knew that the new record would have to do better than Voices END_OF_DOCUMENT_TOKEN_TO_BE_REPLACED 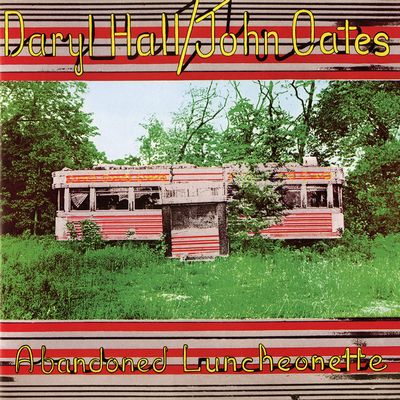 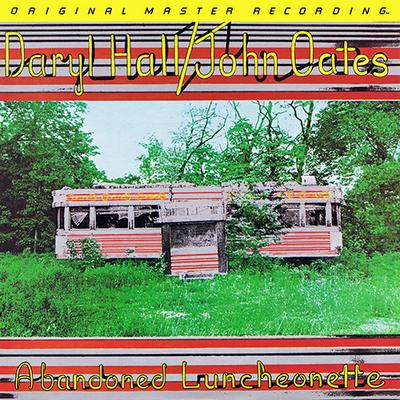 Abandoned Luncheonette, Hall & Oates’ second album, was the first indication of the duo’s talent for sleek, soul-inflected pop/rock. It featured the single “She’s Gone,” which would become a big hit in 1975 when it was re-released following the success of “Sara Smile.” END_OF_DOCUMENT_TOKEN_TO_BE_REPLACED