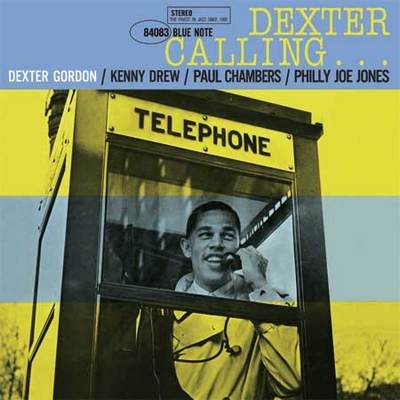 Dexter Gordon’s second recording for Blue Note is a solidly swinging affair, yet constantly full of surprises. It’s not unexpected that Gordon’s tenor at this time (1961) was one of the most enjoyable in mainstream jazz, but his transition from the cool California scene to the hotter music environs of New York City had energized his sound and attitude. END_OF_DOCUMENT_TOKEN_TO_BE_REPLACED