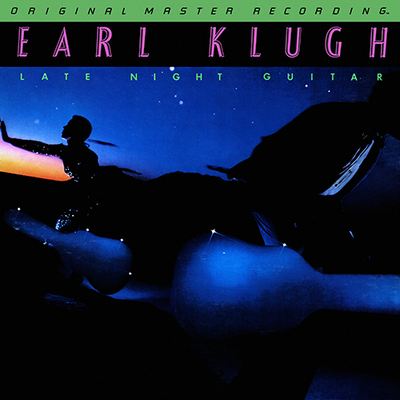 This is the perfect setting for acoustic guitarist Earl Klugh, playing strong melodies (including such standards as “Smoke Gets in Your Eyes,” “Laura,” “Mona Lisa,” and “Two for the Road”) while joined by strings and several horns in an orchestra arranged and conducted by David Matthews. As usual for a Klugh session, the guitarist sticks mostly to the themes and does not improvise much, as he never considered himself a jazz player; but the overall effect is quite pleasing. END_OF_DOCUMENT_TOKEN_TO_BE_REPLACED 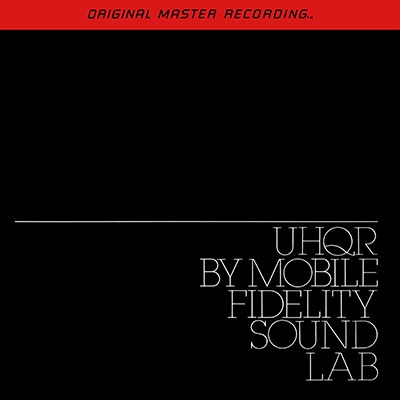