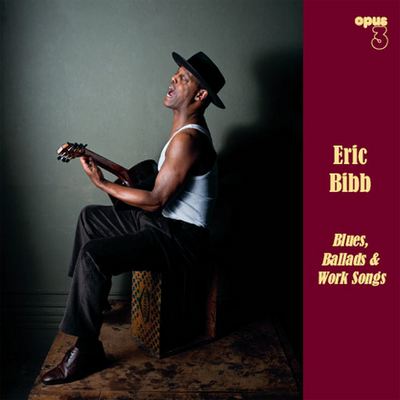 We are both privileged and delighted to release Eric’s new album “Blues, Ballads & Work Songs”, a further enhancement to Opus 3’s association with Eric which goes back to 1977 when he was in effect ‘discovered’ with the success of his debut album “Rainbow People”. Other Opus 3 albums over the years have included the 1994 release “Spirit & The Blues”, which proved to be his breakthrough album that had great success world-wide, and more recently the album “Just Like Love”. On this New Eric Bibb album the basic concept is to cover the complete range of traditional folk/blues songs which were an inherent part of his childhood up to the present time with his own inimitable compositions. Contains 14 songs including such traditional songs as “John Henry”, “Goin’ Down Slow” and “Sittin on Top of the World”. END_OF_DOCUMENT_TOKEN_TO_BE_REPLACED 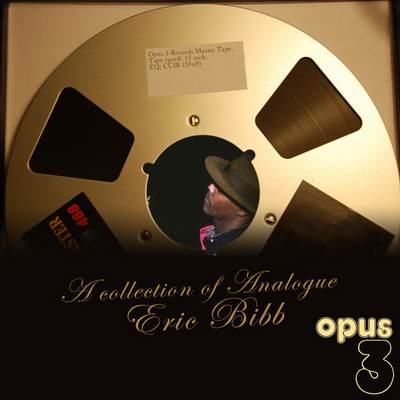