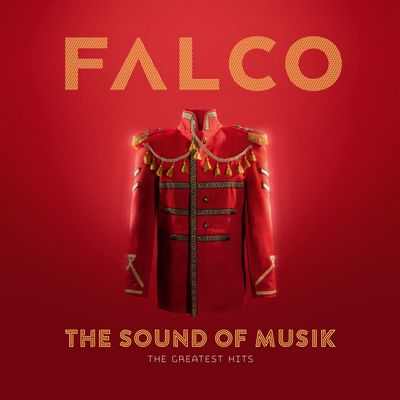 On the eve of what would have been his 65th birthday, Sony Austria are to issue a new Falco best of called The Sound of Musik. This presents the singles in chronological order from 1981’s Ganz Wien to 1998’s Out of the Dark. END_OF_DOCUMENT_TOKEN_TO_BE_REPLACED

Deluxe three CD edition includes bonus tracks. 2017 collection released to coincide with what would have been the Austrian pop star’s 60th birthday. Falco had several international hits, “Rock Me Amadeus”, “Der Kommissar”, “Vienna Calling”, “Jeanny”, “The Sound of Musik”, “Coming Home (Jeanny Part II, One Year Later)” and posthumously, “Out of the Dark”. “Rock Me Amadeus” reached #1 on the Billboard charts in 1986, making him the only artist whose principal language was German to score a vocal #1 hit in the United States. END_OF_DOCUMENT_TOKEN_TO_BE_REPLACED