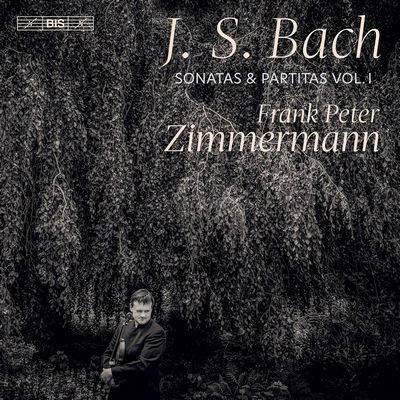 Since the mid-1980s, Frank Peter Zimmermann has earned recognition as one of the leading violinists, admired not only for his technical skill and interpretive intelligence, but also for his versatility in a wide-ranging repertoire. His extensive discography spans from Bach concertos and Beethoven sonatas to works by composers such as Ligeti, Magnus Lindberg and Brett Dean. But during the four decades that Zimmermann has been making recordings, he has never previously recorded Bach’s Sei solo, the six sonatas and partitas for solo violin which form an absolute pinnacle in the repertoire for the instrument. END_OF_DOCUMENT_TOKEN_TO_BE_REPLACED