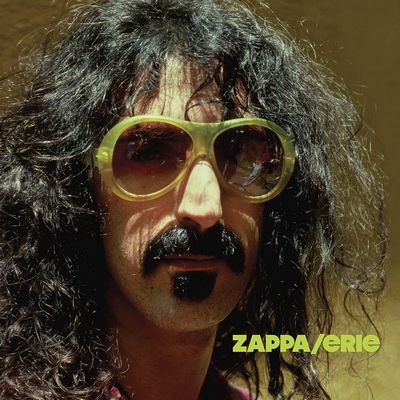 Three complete shows from the Vault based on appearances made in and around the Vaultmeister’s home town of Erie, PA: Edinboro College and Gannon University ’74 with Erie County Fieldhouse ’76. Also includes bonus tracks from the same tours. Three separate band line-ups, newly mixed from the original 4-Track tapes by Craig Parker Adams and mastered by John Polito at Audio Mechanics. Historical essays by Dan Schell & Joe Travers. END_OF_DOCUMENT_TOKEN_TO_BE_REPLACED 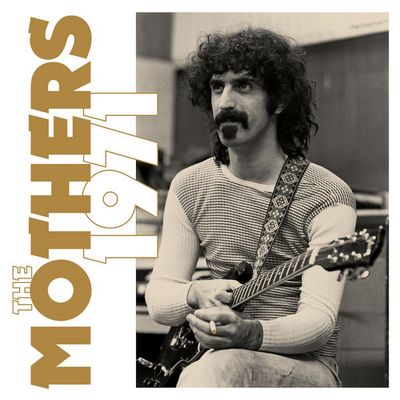 Celebrating the 50th anniversary of the Mothers of Invention’s 1971 lineup, the complete Fillmore tapes are showcased here with every note played over 4 shows, including the John Lennon & Yoko Ono encore. Also included, is the full concert from the Rainbow Theatre in London, where FZ was infamously pushed off the stage, newly mixed by Eddie Kramer. This Super Deluxe 8 CD box set features a bonus hybrid 1971 concert from Harrisburg and Scranton, PA, with extensive liner notes and packaging. END_OF_DOCUMENT_TOKEN_TO_BE_REPLACED 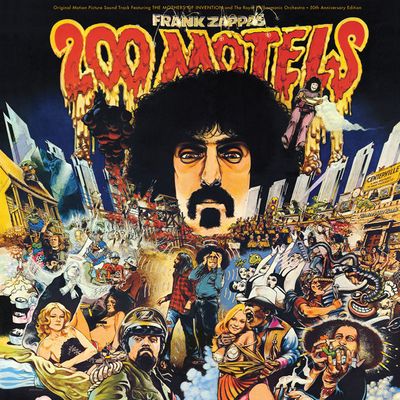 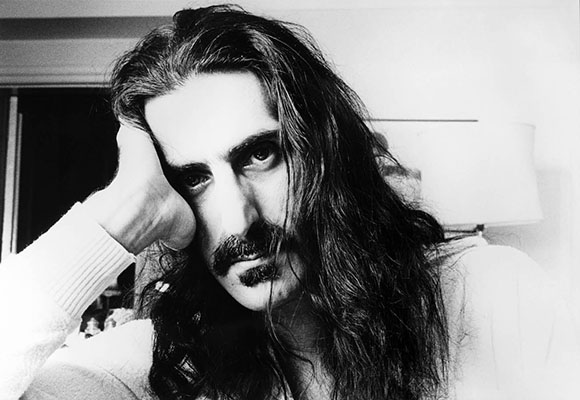 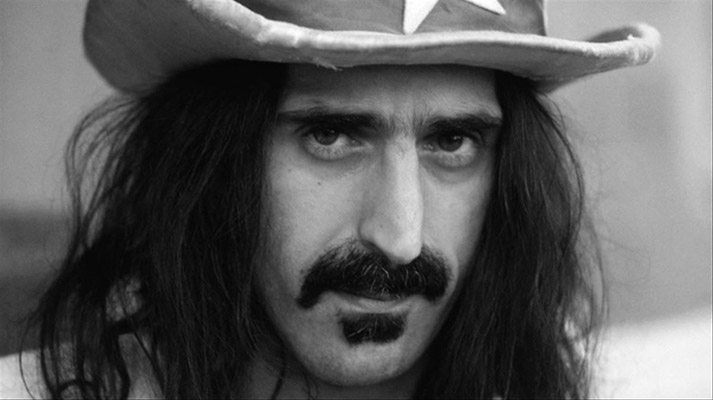 Composer, guitarist, singer, and bandleader Frank Zappa was a singular musical figure during a performing and recording career that lasted from the 1960s to the ’90s. His disparate influences included doo wop music and avant-garde classical music; although he led groups that could be called rock & roll bands for much of his career, he used them to create a hybrid style that bordered on jazz and complicated, modern serious music, sometimes inducing orchestras to play along. END_OF_DOCUMENT_TOKEN_TO_BE_REPLACED