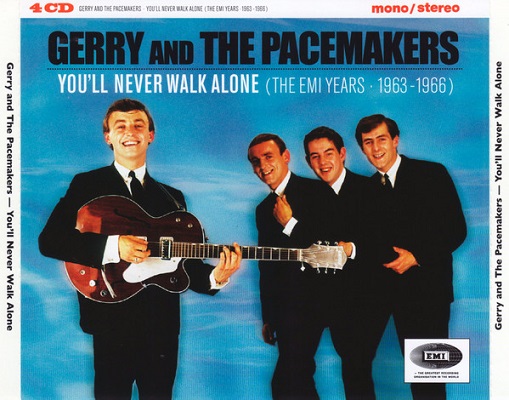 Gerry & the Pacemakers are fated to eternal comparisons to the Beatles, their onetime Merseybeat rivals who rapidly eclipsed the quartet in popularity and accomplishment, leaving them as something of a pop culture punchline. In the wake of the Beatles, it was hard to look back at Gerry Marsden and his irrepressibly cheerful music and think it was in the same league as the Fab Four, or any of the British Invasion groups that followed. END_OF_DOCUMENT_TOKEN_TO_BE_REPLACED