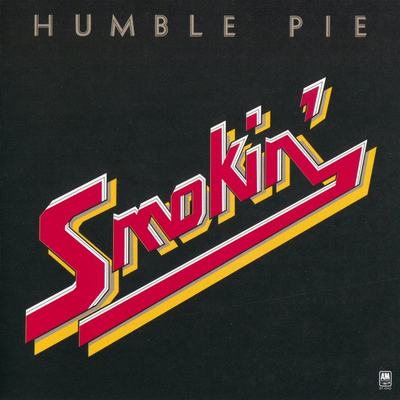 After a couple of years of relentless touring, Humble Pie capitalized on their loyal U.S. following to capture the market with this, their fifth studio album. Although lead guitarist Peter Frampton was replaced by Clem Clemson — an excellent player — the band remained essentially the same. Led by singer/guitarist Steve Marriott’s soulful wail, the group enjoyed a huge hit from this record, “30 Days in the Hole” — the track which defined the Pie’s not-so-subtle appeal. END_OF_DOCUMENT_TOKEN_TO_BE_REPLACED

Humble Pie were an English rock band formed by Steve Marriott, in Essex during 1969. They are known as one of the late 1960s’ first supergroups and found success on both sides of the Atlantic with such songs as “Black Coffee”, “30 Days in the Hole”, “I Don’t Need No Doctor” and “Natural Born Bugie”. END_OF_DOCUMENT_TOKEN_TO_BE_REPLACED 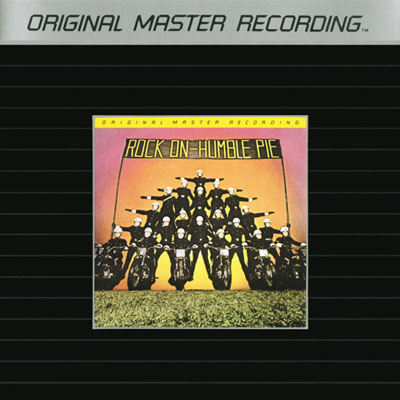 On this, their second album for A&M, Humble Pie proved that they were not the “minor league Rolling Stones” as people often described them. Led by the soulful Steve Marriot, the Pie was a great band in every sense of the word. END_OF_DOCUMENT_TOKEN_TO_BE_REPLACED