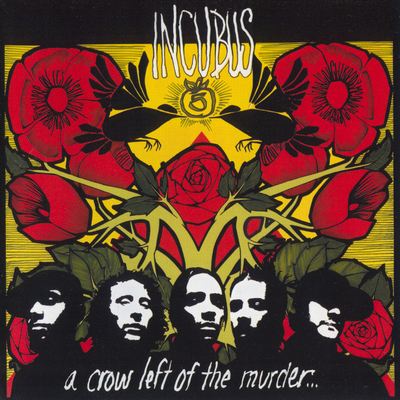 At the beginning of their career, Incubus was rightly lumped in with the legions of post-Korn alt metal/rap-rock bands swarming America in the latter days of the 20th century. But by their third album, 1999’s Make Yourself, they had separated from the pack, as indicated by the presence of producer Scott Litt, best-known for his work with R.E.M.. It signaled that the band was serious, and they began expanding their rap-metal template on that album and its follow-up, 2001’s Morning View, completing their transition from juvenelia to maturity with 2003’s Crow Left of the Murder. END_OF_DOCUMENT_TOKEN_TO_BE_REPLACED