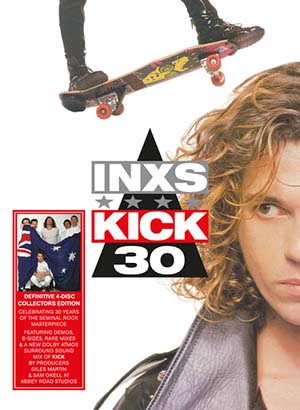 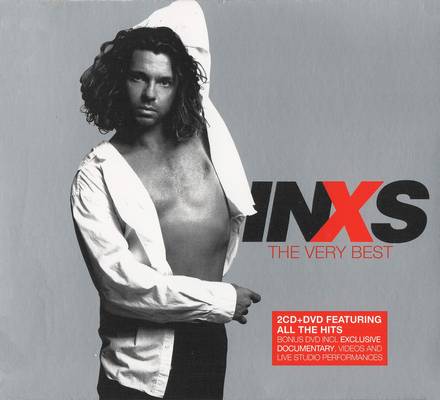 Double CD + a bonus DVD collection of tracks from the Australian rock group. Disc 1 is all the hits, disc 2 is remixes, mash-ups, live tracks, and unreleased material.

END_OF_DOCUMENT_TOKEN_TO_BE_REPLACED From the vantage of 2001, the year Rhino released the double-disc retrospective Shine Like It Does: The Anthology (1979-1997), it’s a little hard to believe that the Australian sextet really rivaled U2 for popularity in 1987/1988, when Kick worked its way to multi-platinum global success. At the time, they belonged next to the likes of U2 and R.E.M., two post-punk legends that worked their way into the mainstream because they were a quintessential college rock band of the ’80s, thrillingly balancing style with substance. END_OF_DOCUMENT_TOKEN_TO_BE_REPLACED