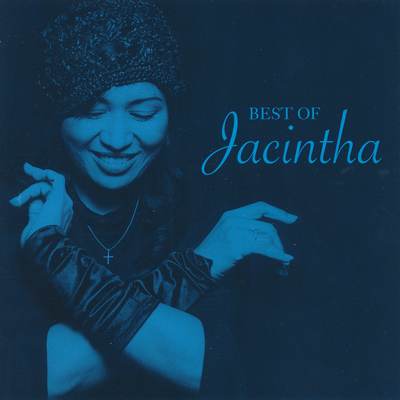 Jacintha recorded her first album for Groove Note (Here’s To Ben) in 1998. Her latest and sixth release, Jacintha Goes To Hollywood was released in mid-2007 and marks ten years with the Groove Note label, which we figured was a good enough excuse to release this first ever collection of the best performances from all her albums. Tracks include Danny Boy, The Look Of Love, Autumn Leaves, Boulevard of Broken Dreams, Something Cool, Light My Fire, O Ganso and many many other great sounding tracks. Almost 75 minutes of non-stop Jacintha. END_OF_DOCUMENT_TOKEN_TO_BE_REPLACED 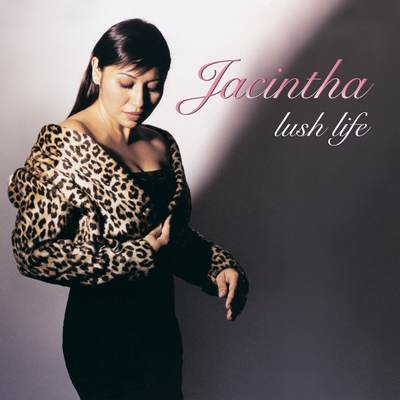 Might as well admit my bias: Jacintha has become one of my favorite living female vocalists. I initially came across her work when my friend Paul Seydor, a senior writer for The Absolute Sound, gave me a copy of her first Groove Note album Here’s to Ben, a tribute to legendary tenor saxophonist Ben Webster. I don’t know which impressed me more: the lushness of her voice or the vividness of her interpretations. END_OF_DOCUMENT_TOKEN_TO_BE_REPLACED 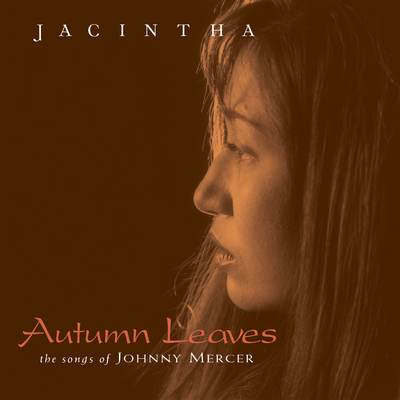 When Ying Tan told me that Jacintha’s second album for Groove Note would be a collection of Johnny Mercer songs, I felt a quickening of the pulse. Here surely would be a recital of rare sympathy: one of the most purely romantic of all lyricists interpreted by one of the most ravishingly beautiful voices to come along in jazz and popular music this last quarter century. Few new singers of standards display as much awareness of the performing traditions of the American popular song as this Singapore-born and raised jazz singer, whose first album for Groove Note paid explicit tribute to the great tenor saxophonist Ben Webster. END_OF_DOCUMENT_TOKEN_TO_BE_REPLACED 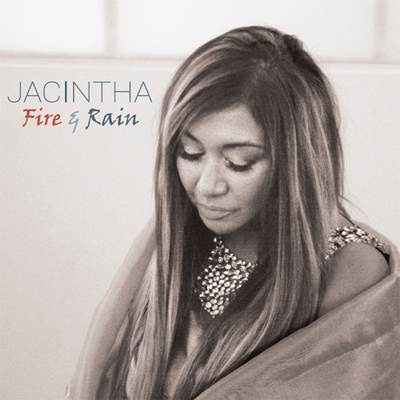 Fire and Rain is Jacintha’s first new album since 2007. It features a fabulous selection of hits from the James Taylor catalog including You’ve Got A Friend, Sweet Baby James, Walking Man, Fire & Rain, Shower The People and several others. Jacintha’s first popular music vocal album represents a striking change of pace from this audiophile favorite. END_OF_DOCUMENT_TOKEN_TO_BE_REPLACED