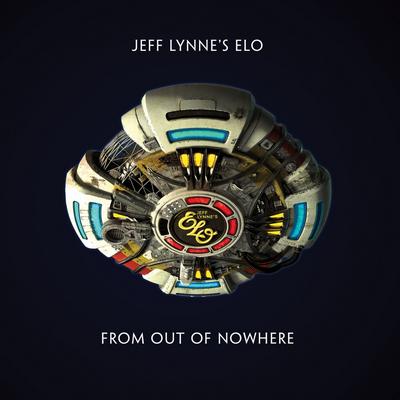 END_OF_DOCUMENT_TOKEN_TO_BE_REPLACED

Unlike either its predecessor Alone in the Universe or 2001’s Zoom, From out of Nowhere didn’t appear after a prolonged period of silence from Jeff Lynne’s ELO. It arrived in November of 2019, nearly exactly four years after Alone in the Universe, a rapid turnaround that recalls Lynne’s work schedule as a bandleader and producer in the 1970s and ’80s. That’s not the only way From out of Nowhere conjures memories of the past. END_OF_DOCUMENT_TOKEN_TO_BE_REPLACED 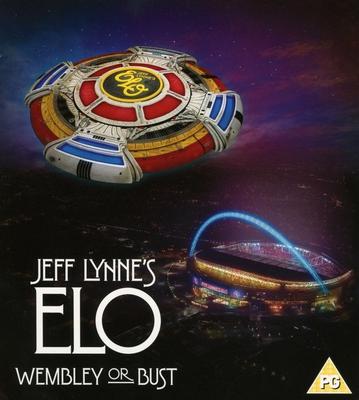 Jeff Lynne revived Electric Light Orchestra in 2015 — due to legal reasons, they were now called Jeff Lynne’s ELO — releasing a comeback album called Alone in the Universe and steadily mounting a return to the road. Several dates happened in 2016, but the tour reached its apex in June 2017, when the group played in front of 60,000 people at London’s Wembley Stadium. Released five months after that June 24 gig, Wembley or Bust — which was accompanied by a concert film — features the entirety of the gig, and if it’s not heard too closely, it could sometimes be mistaken for an ELO greatest-hits album. END_OF_DOCUMENT_TOKEN_TO_BE_REPLACED