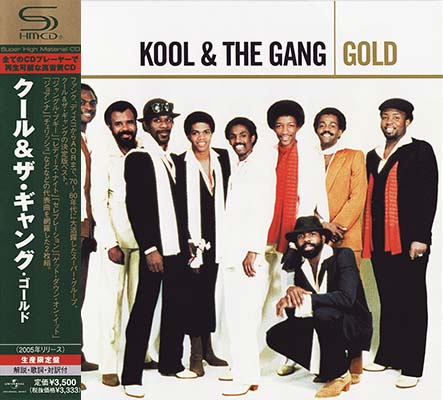 Believe it or not, Gold is the first compilation with U.S. distribution to provide a fair and rather thorough glance at Kool & the Gang’s career from 1969 through 1987. Dozens upon dozens of other sets either focus on one of the group’s distinct eras or attempt clumsily to appease those who want “Jungle Boogie” and “Joanna” in one spot. END_OF_DOCUMENT_TOKEN_TO_BE_REPLACED