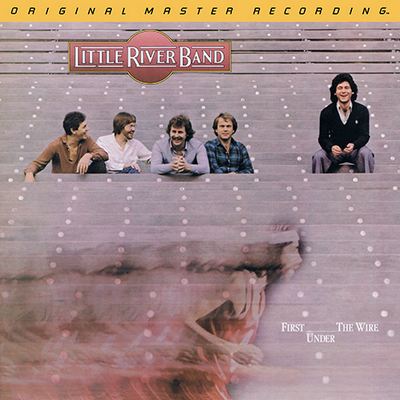 This was the last time this popular Australian band released an album that matched the earlier Sleeper Catcher and Diamantina Cocktail. With a mix of harmony-drenched pop tunes and unthreatening rockers, they appealed to a wide audience. This album features some of their most poignant lyrics. You can empathize with Glenn Shorrock when he earnestly sings about the albatross and the whales being his brothers in “Cool Change,” this release’s standout track. If you haven’t heard “Lonesome Loser,” you just weren’t listening to AM radio in 1979. END_OF_DOCUMENT_TOKEN_TO_BE_REPLACED 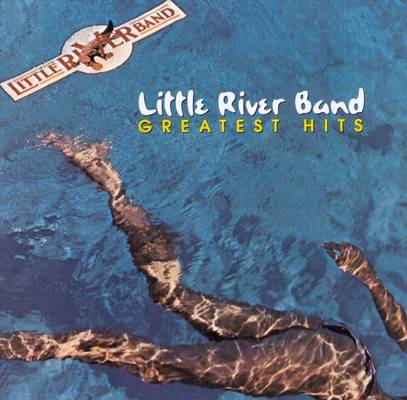 With 11 hit songs breaking the Top 40, Australia’s Little River Band was one of the most successful groups to emerge from down under. With the perfect sound via Glenn Shorrock’s relaxed voice alongside the smooth flow of the guitar and keyboard work, LRB’s polished style was draped all over radio throughout the late ’70s and early ’80s. END_OF_DOCUMENT_TOKEN_TO_BE_REPLACED