The finest of Labelle’s original albums, Nightbirds was recorded in New Orleans with funkmeister Allen Toussaint handling the production chores and, one assumes, members of the Meters taking care of the session work. Worth the price of admission for the Bob Crewe-written “Lady Marmalade” alone, the album veers between the strutting New Orleans, horn-laden singles and more mainstream pop material END_OF_DOCUMENT_TOKEN_TO_BE_REPLACED 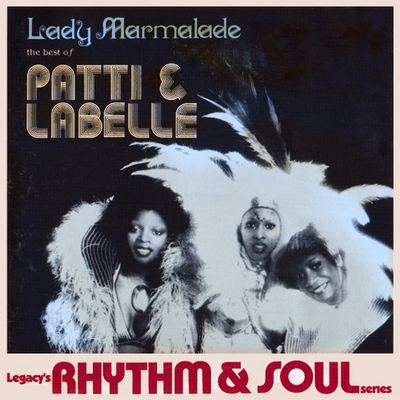 The concept behind Lady Marmalade: The Best of Patti and LaBelle is to draw eight tracks apiece from LaBelle’s chart heyday as a group and the first five years (1977-1982) of Patti LaBelle’s solo career, which she spent with Epic. Is it a worthwhile summation? That depends on what you’re looking for. The LaBelle tracks constitute a serviceable overview, featuring their four chart hits (“Lady Marmalade,” the R&B Top Ten “What Can I Do for You?,” “Get You Somebody New,” and “Isn’t It a Shame”); actually, the more extensive Something Silver compilation doesn’t have them all. Plus, there are four songs written or co-written by Nona Hendryx, an important component of their repertoire. END_OF_DOCUMENT_TOKEN_TO_BE_REPLACED 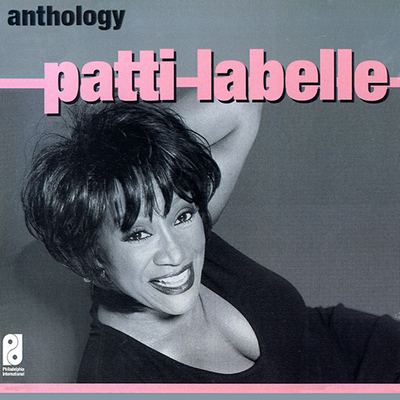