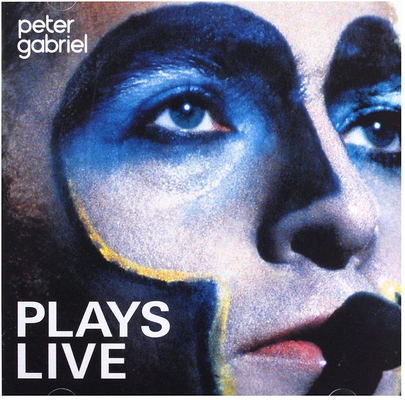 ‘Plays Live’ was compiled from live recordings made at four venues across the American Midwest in late 1982. It is effectively a sign-off to the first phase of Peter Gabriel the solo artist. As such, it’s a celebration of all that was achieved on that opening quartet of self-titled long-players, while also standing as confirmation that Peter was an engaged and engaging frontman. At the time, all bar one of the tracks would be familiar to the Gabriel completist, the exception being the previously unreleased ‘I Go Swimming’. END_OF_DOCUMENT_TOKEN_TO_BE_REPLACED 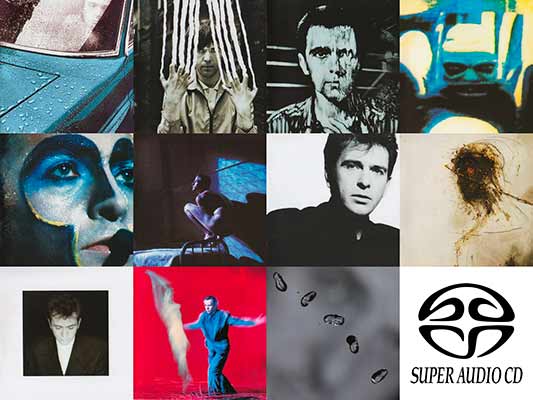