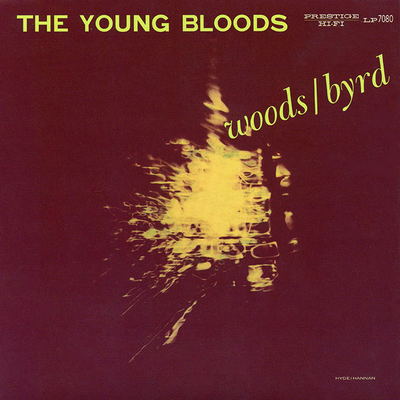 For this early hard bop date, altoist Phil Woods and trumpeter Donald Byrd were co-leaders. In fact, the music had at one point earlier on been released with Byrd getting first billing. Since the spirited altoist contributed four of the six tunes (including “House of Chan” and “In Walked George”) and consistently takes solo honors, it is only right that the date finally appeared under Woods’ name. END_OF_DOCUMENT_TOKEN_TO_BE_REPLACED