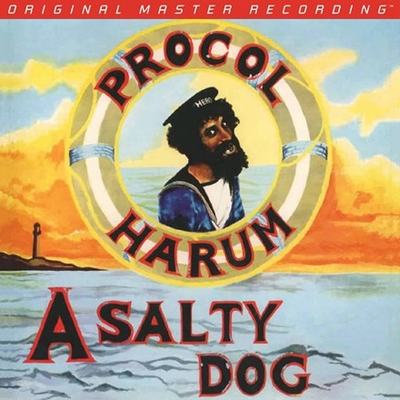 This album, the group’s third, was where they showed just how far their talents extended across the musical landscape, from blues to R&B to classical rock. In contrast to their hastily recorded debut, or its successor, done to stretch their performance and composition range, A Salty Dog was recorded in a reasonable amount of time, giving the band a chance to fully develop their ideas. END_OF_DOCUMENT_TOKEN_TO_BE_REPLACED 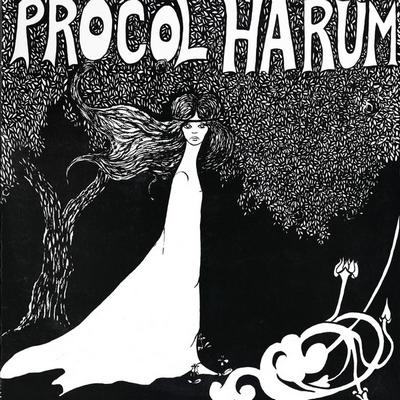 Procol Harum’s self-titled debut album bombed in England, appearing six months after “A Whiter Shade of Pale” and “Homburg” with neither hit song on it. The LP was successful in America, where albums sold more easily, but especially since it did include “A Whiter Shade of Pale” and was reissued with a sticker emphasizing the presence of the original “Conquistador,” a re-recording that became a hit in 1972. END_OF_DOCUMENT_TOKEN_TO_BE_REPLACED 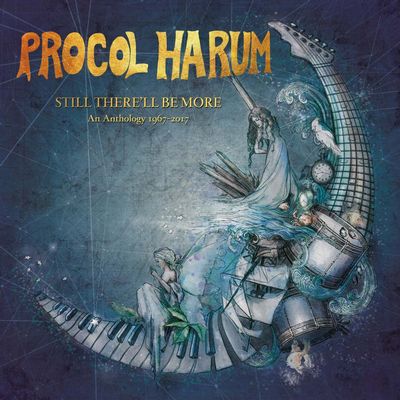 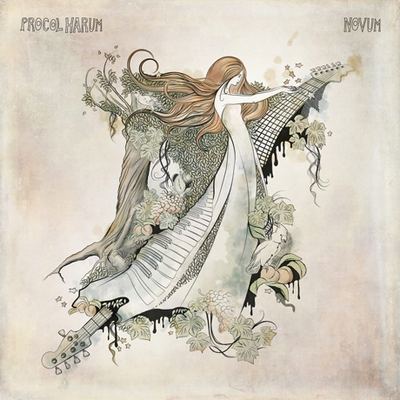 Fifty years after “Whiter Shade of Pale” introduced the concept of progressive rock, Procol Harum roll on, even with singer and pianist Gary Brooker as the only remaining original member. Novum is their first new studio album in 14 years. Their last, 2003’s The Well’s on Fire, marked the end of the decades-long writing partnership between Brooker and lyricist Keith Reid. Organist Matthew Fisher and drummer Mark Brzezicki left shortly thereafter. END_OF_DOCUMENT_TOKEN_TO_BE_REPLACED Procol Harum is a band that is (these days anyway) rather obscure, but has had a definite influence on rock music, in general, and progressive rock, in particular. “Best Of” albums seldom are that, and whether or not this one is certainly falls under the area of debate. However, the album is a good introduction to the many sides of this complex and intriguing band. For those who only know of the group’s two hits, “Whiter Shade of Pale” and “Conquistador,” the disc provides both of them. However, for the more knowledgeable fans END_OF_DOCUMENT_TOKEN_TO_BE_REPLACED