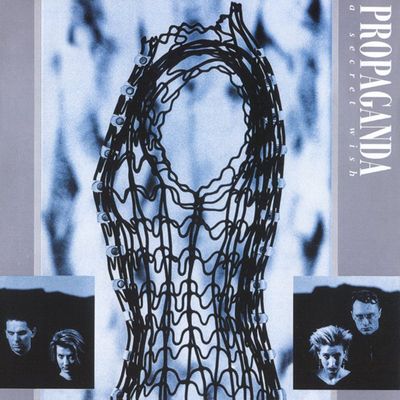 With guests including David Sylvian, Heaven 17’s Glenn Gregory, and Steve Howe, A Secret Wish is synth-rock with an eye toward orchestrated pop as well as a bit of sampler experimentation in the grand ZTT tradition of Art of Noise. There’s a distinct lack of songwriting on the album, and though the synth-grooves are tight enough to keep it flowing for most of its length, A Secret Wish occasionally falls flat from its own weight. END_OF_DOCUMENT_TOKEN_TO_BE_REPLACED