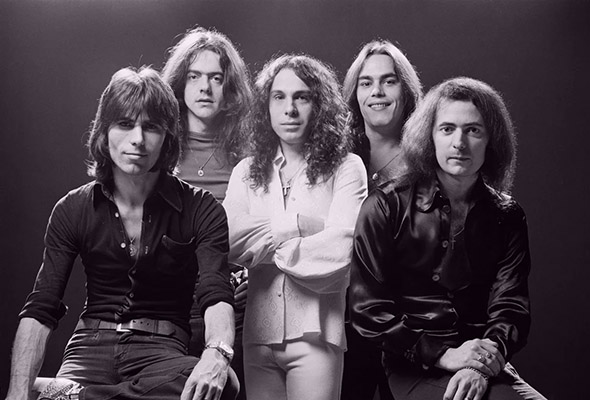 The brainchild of former Deep Purple guitarist Ritchie Blackmore, Rainbow quickly developed into one of the ’70s most successful heavy metal bands behind charismatic frontman Ronnie James Dio. Together, the duo would produce a string of acclaimed albums which are still considered classics of the genre. But the group would change their musical approach numerous times following the singer’s departure, eventually confusing and alienating much of their audience. END_OF_DOCUMENT_TOKEN_TO_BE_REPLACED 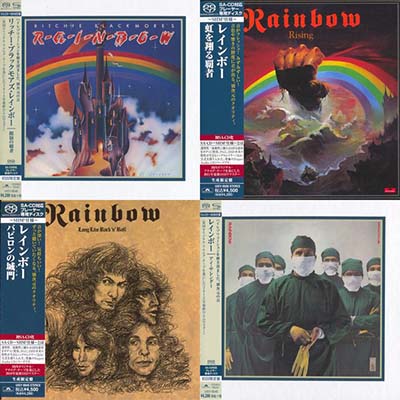