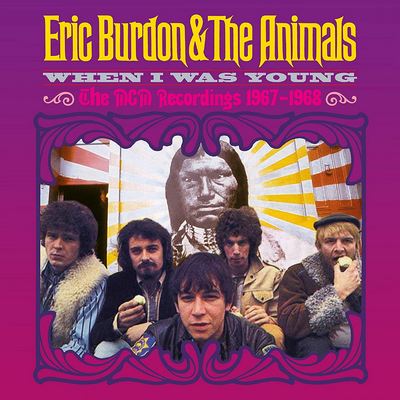 Five CD set featuring all of the albums recorded by Eric Burdon & the Animals for the MGM Records label issued between October 1967 and December 1968. Eric Burdon & the Animals came together in December 1966 when the original Animals had ground to a halt. Vocalist Eric Burdon recruited Vic Briggs (guitar, piano), John Weider (guitar, violin, bass), Danny McCulloch (bass) and Barry Jenkins (drums) to form a new group which changed direction away from raucous rhythm and blues and embraced psychedelic rock and the influences of the emerging counter-culture. END_OF_DOCUMENT_TOKEN_TO_BE_REPLACED 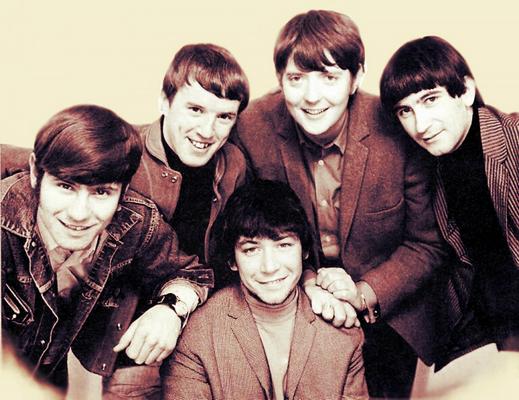 One of the most important bands originating from England’s R&B scene during the early ’60s, the Animals were second only to the Rolling Stones in influence among R&B-based bands in the first wave of the British Invasion. The Animals had their origins in a Newcastle-based group called the Kansas City Five, whose membership included pianist Alan Price, drummer John Steel, and vocalist Eric Burdon. Price exited to join the Kontours in 1962, while Burdon went off to London. END_OF_DOCUMENT_TOKEN_TO_BE_REPLACED 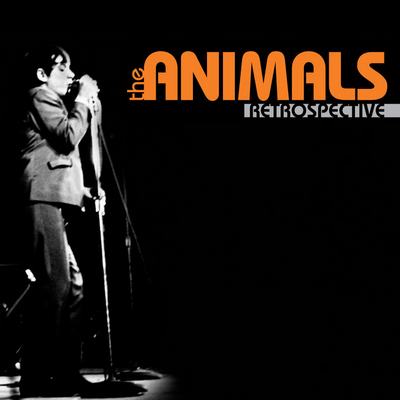 Initially, the Animals’ Retrospective looks like just another greatest-hits compilation recycling the same old tracks already easily available elsewhere. Yawn! Yet, on closer inspection, there’s a big difference with this particular set. These 22 tracks are taken from the ABKCO masters and utilize Direct Stream Digital (DSD), containing both CD and Super Audio CD layers. ABKCO initially previewed this technology with much fanfare on the Rolling Stones’ reissues of 2003. END_OF_DOCUMENT_TOKEN_TO_BE_REPLACED