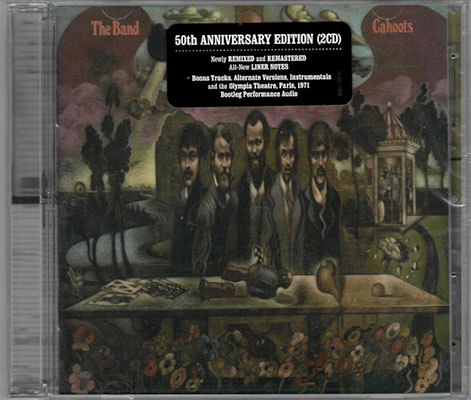 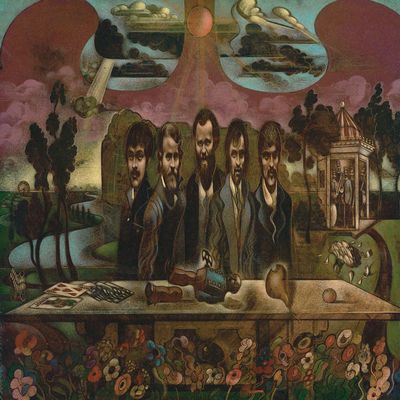 The Band celebrates the 50th Anniversary of their fourth studio album Cahoots with an all-new New Mix and remaster by Bob Clearmountain. The Super Deluxe Box includes the new stereo mix, bonus tracks and a previously unreleased bootleg concert at Olympia Theatre, Paris 1971, on 2 CDs. END_OF_DOCUMENT_TOKEN_TO_BE_REPLACED 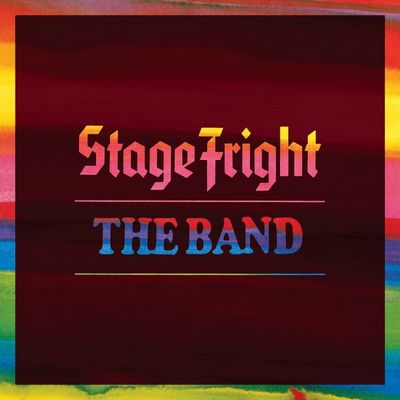 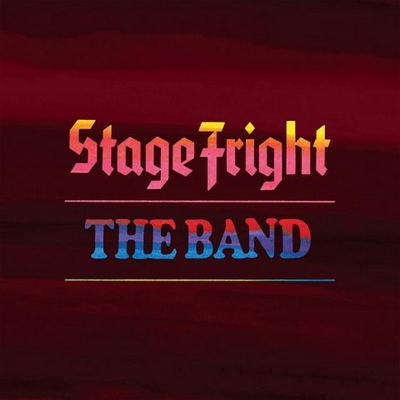 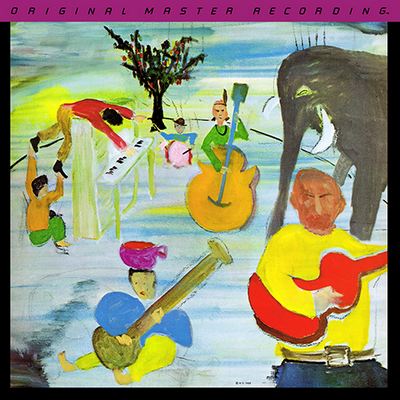 None of the Band’s previous work gave much of a clue about how they would sound when they released their first album in July 1968. As it was, Music from Big Pink came as a surprise. At first blush, the group seemed to affect the sound of a loose jam session, alternating emphasis on different instruments, while the lead and harmony vocals passed back and forth as if the singers were making up their blend on the spot. In retrospect, especially as the lyrics sank in, the arrangements seemed far more considered and crafted to support a group of songs that took family, faith, and rural life as their subjects and proceeded to imbue their values with uncertainty. END_OF_DOCUMENT_TOKEN_TO_BE_REPLACED 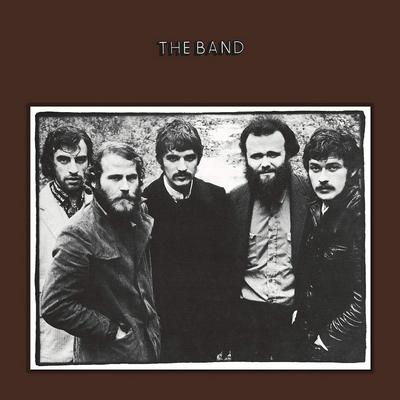 The super deluxe edition of the 1969 album consists of two CDs, a blu-ray audio, a 2LP vinyl set and a bonus seven-inch single. Like with last year’s Music From Big Pink reissue, Bob Clearmountain has created a new stereo mix of The Band album and this features on the box is various places including the first CD and the 2LP vinyl. END_OF_DOCUMENT_TOKEN_TO_BE_REPLACED 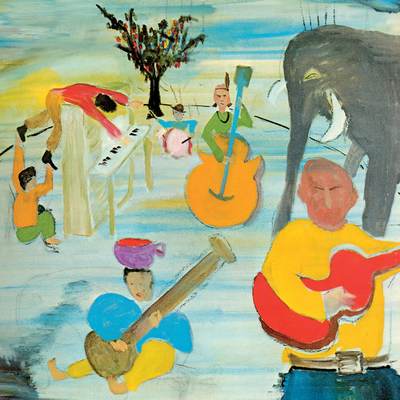 The Band‘s debut album Music From Big Pink will be reissued as a 50th anniversary super deluxe edition box set in August, that includes a new stereo mix and a 5.1 surround mix of the 1968 album. END_OF_DOCUMENT_TOKEN_TO_BE_REPLACED 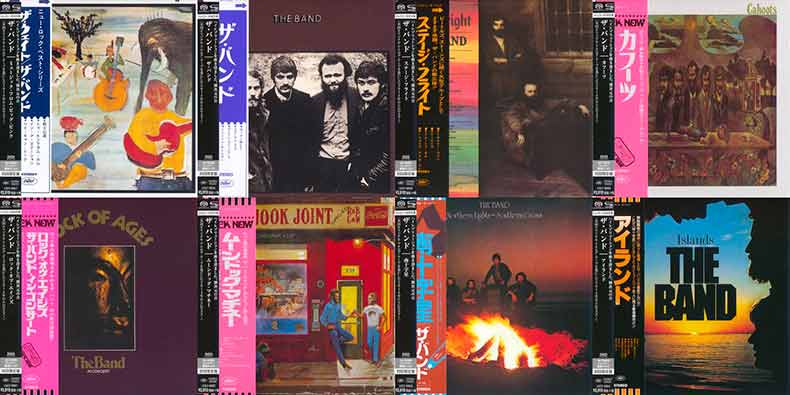 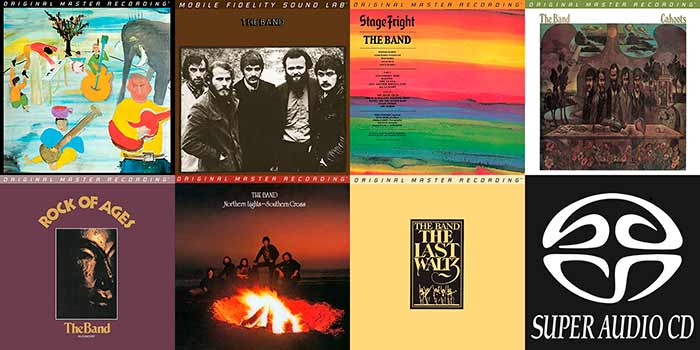 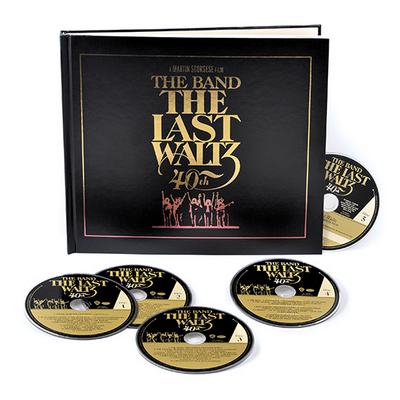 Available as a 4-CD/Blu-Ray set and — for the first time — the 40th Anniversary Deluxe Edition of the original soundtrack has 54 tracks, including the entire concert, as well as rehearsals and outtakes. Among the rarities are performances not featured in the film, such as “Furry Sings The Blues” with Joni Mitchell and “All Our Past Times” with Eric Clapton, plus rehearsals for “Caravan” with Van Morrison, “Such A Night” with Dr. John, and “King Harvest (Has Surely Come)” a song that was not performed in concert. END_OF_DOCUMENT_TOKEN_TO_BE_REPLACED 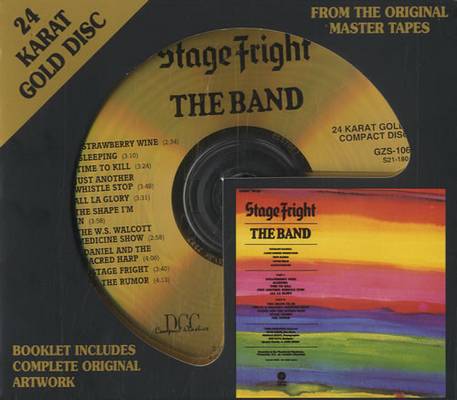 Stage Fright, the Band’s third album, sounded on its surface like the group’s first two releases, Music from Big Pink and The Band, employing the same dense arrangements with their mixture of a deep bottom formed by drummer Levon Helm and bassist Rick Danko, penetrating guitar work by Robbie Robertson, and the varied keyboard work of pianist Richard Manuel and organist Garth Hudson, with Helm, Danko, and Manuel’s vocals on top. END_OF_DOCUMENT_TOKEN_TO_BE_REPLACED The Band’s first album, Music from Big Pink, seemed to come out of nowhere, with its ramshackle musical blend and songs of rural tragedy. The Band, the group’s second album, was a more deliberate and even more accomplished effort, partially because the players had become a more cohesive unit, and partially because guitarist Robbie Robertson had taken over the songwriting, writing or co-writing all 12 songs. END_OF_DOCUMENT_TOKEN_TO_BE_REPLACED