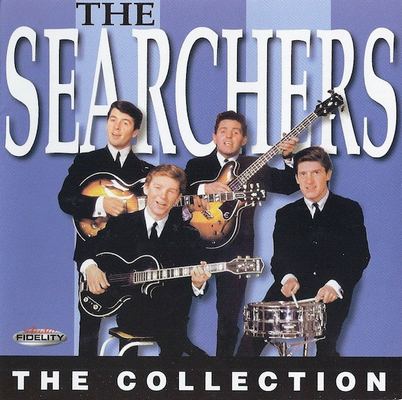 Although at 17 tracks totaling a mere 41 minutes, there is enough room to almost double the material, this is a well-chosen selection of Pye-era (1963-’66) music from the British Invasion band many ranked just behind the Beatles for melodic invention. Sure, there are plenty of Searchers’ compilations on the market with more songs at a cheaper price, but there aren’t any that sound this spectacular. The Audio Fidelity label is known for the pristine care they take sonically on their reissues and this is a perfect example of how the extra time, money and effort in mastering makes an enormous difference. END_OF_DOCUMENT_TOKEN_TO_BE_REPLACED