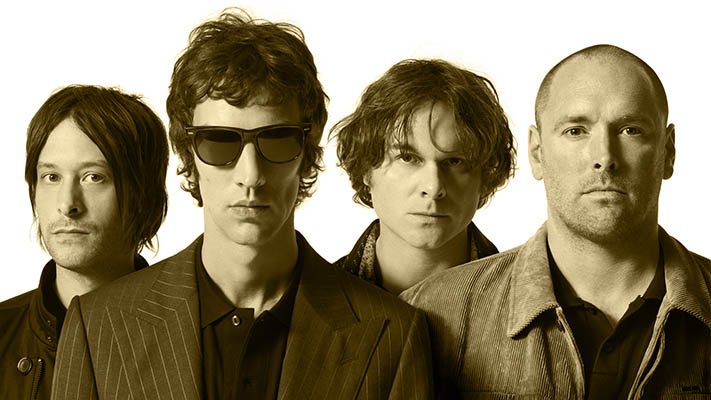 Long acclaimed as one of the most innovative and spellbinding bands on the contemporary British pop scene, the Verve finally broke through to a mass international audience in 1997 with the instant classic “Bittersweet Symphony.” By no stretch a study in overnight success, the group’s rise was instead the culmination of a long, arduous journey that began at the dawn of the decade and went on to encompass a major breakup, multiple lawsuits, and an extensive diet of narcotics. END_OF_DOCUMENT_TOKEN_TO_BE_REPLACED