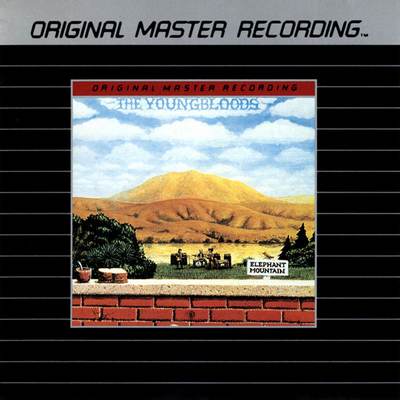 Elephant Mountain (1969) is the Youngbloods’ third long-player and marks their debut as a trio — featuring Jesse Colin Young (bass/guitar/vocals), Joe Bauer (drums), and Lowell “Banana” Levinger (keyboards) — after the departure of co-founder Jerry Corbitt (guitar/vocals). Although the band initially formed out of the early ’60s Northeast folk scene, by the time this set was issued they had relocated to the pastoral Northern California county of Marin. END_OF_DOCUMENT_TOKEN_TO_BE_REPLACED