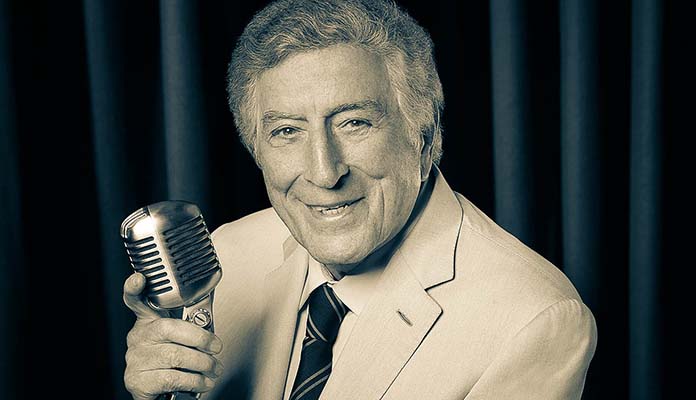 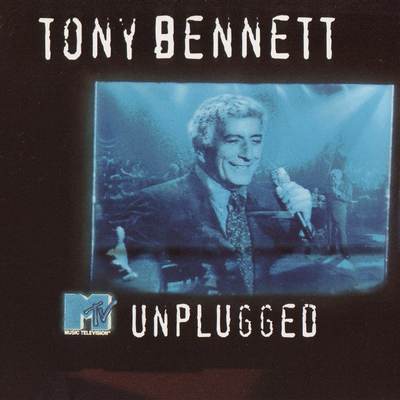 Of course, Tony Bennett never was “plugged in,” so the concept here is redundant, but what the hell. It’s been a while since a Tony Bennett live album, and he’s always terrific in concert. Certainly, he is here, singing 22 pop standards, including many of his hits and many other songs he’s made his own. Elvis Costello and k.d. lang drop by, but they’re feeding off Bennett’s energy and star power, not the other way around. The album may be part of a successful marketing plan, but forget that and revel in the singing of a masterful song interpreter still, after 40 years, at the top of his game. END_OF_DOCUMENT_TOKEN_TO_BE_REPLACED

The first-ever single-disc collection to span Tony’s entire five-decade career, now presented with special, 80th birthday packaging! And Tony chose the 20 tracks himself, as well as contributed rare photos and commentary in the notes. Includes Because of You; Rags to Riches; I Left My Heart in San Francisco; Stranger in Paradise; Blue Velvet; Smile; I Wanna Be Around; The Good Life; When Joanna Loved Me; If I Ruled the World , and more, winding up appropriately with The Best Is Yet to Come . A true legend. END_OF_DOCUMENT_TOKEN_TO_BE_REPLACED 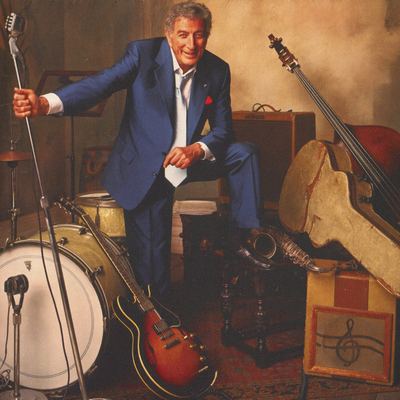 Tony Bennett’s latter-day albums tend to have themes, and this one has two, as indicated by its double-barreled title: It is both a duets album and a blues album. The duet partners include ten singers who range from his recent touring partners Diana Krall and k.d. lang to fellow veterans Ray Charles, B.B. King, and Kay Starr, and younger, but still mature pop stars Stevie Wonder, Bonnie Raitt, and Billy Joel. END_OF_DOCUMENT_TOKEN_TO_BE_REPLACED For those new to the music of Tony Bennett, Improv was a label started by Tony Bennett and businessman Bill Hassett. Bennett was fed up with the suits at Columbia Records, who were trying to make him sing rock & roll. When his contract expired at the beginning of the 1970s, he and Hassett formed a label to help him realize his aesthetic ambitions, and Improv was born. END_OF_DOCUMENT_TOKEN_TO_BE_REPLACED