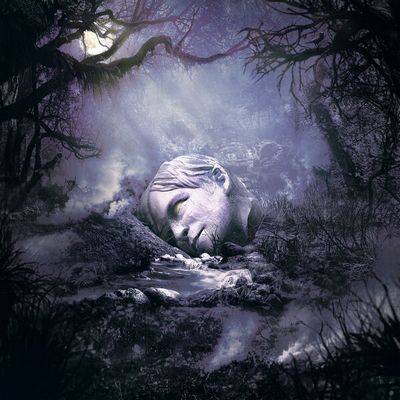 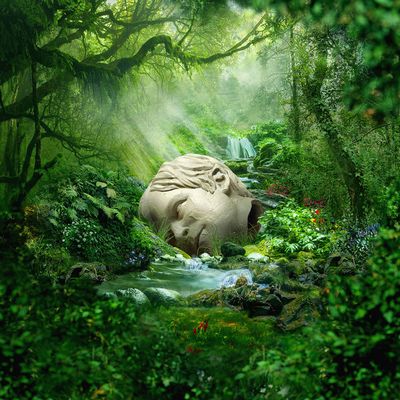 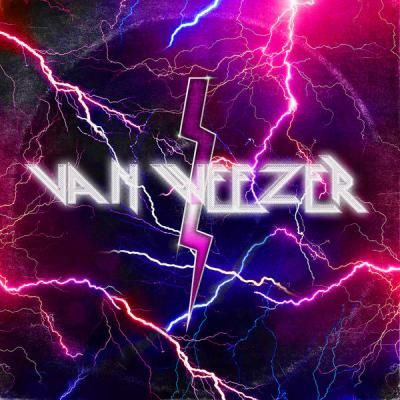 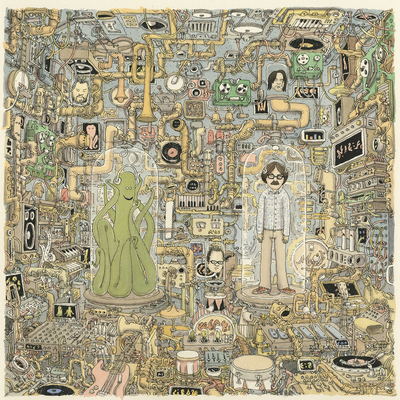 OK Human is a quintessential Weezer title, a joke that camouflages sincere intent. By winking at Radiohead’s classic OK Computer, it also acknowledges that this album is inherently human music, a collection of songs that tug at sometimes complicated emotions. END_OF_DOCUMENT_TOKEN_TO_BE_REPLACED 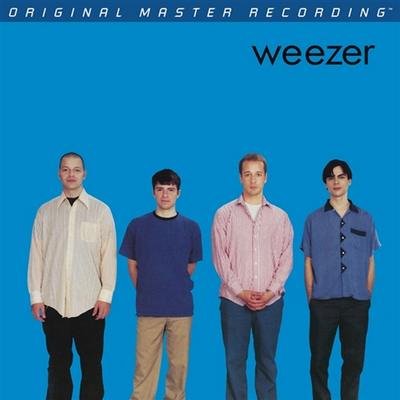 Even if you lived through it, it’s hard to fathom exactly why Weezer were disliked, even loathed, when they released their debut album in the spring of 1994. If you grew up in the years after the heyday of grunge, it may even seem absurd that the band were considered poseurs, hair metal refugees passing themselves off as alt-rock by adapting a few tricks from the Pixies and Nirvana songbooks and sold to MTV with stylish videos. Nevertheless, during alt-rock’s heyday of 1994, Weezer was second only to Stone Temple Pilots as an object of scorn, bashed by the rock critics and hipsters alike. END_OF_DOCUMENT_TOKEN_TO_BE_REPLACED 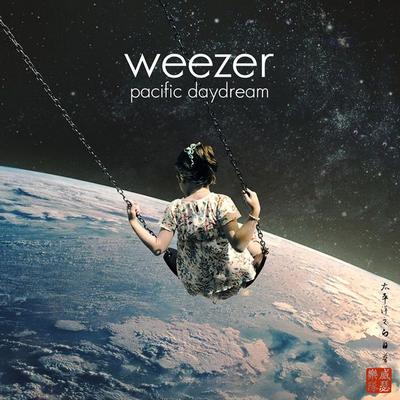 Pacific Daydream an album full of the melodic mastery and craftsmanship for which Weezer are known – is a record that navigates the uncertainty between reality and dreams, blurring the line between the listener knowing if they are daydreaming the world of the album, or if the world of the album is daydreaming them. END_OF_DOCUMENT_TOKEN_TO_BE_REPLACED