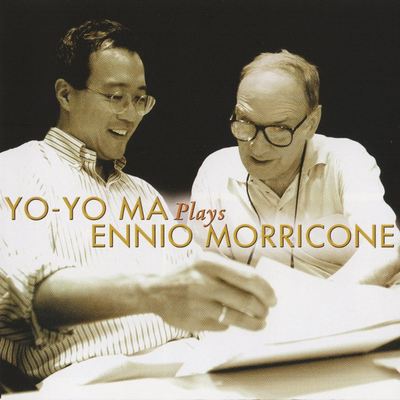 Sure to remain a top seller on the classical charts for some time to come, Yo-Yo Ma Plays Ennio Morricone is a new installment in the great cellist’s long series of crossover albums. It diverges from most of the others, however, in its collaborative aspect: the music’s original creator, Morricone, had as much to do with this album as did Ma and his creative team. Morricone’s career in film music began during the era of the spaghetti Western in the 1960s and has flourished ever since, on both sides of the Atlantic. END_OF_DOCUMENT_TOKEN_TO_BE_REPLACED