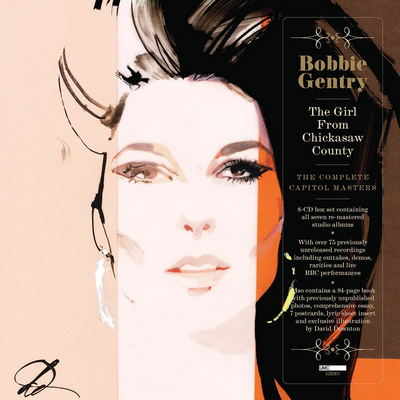 Like her signature song “Ode to Billie Joe,” Bobbie Gentry is an enigma by choice. “Ode to Billie Joe” deliberately leaves out details that would spell out the story and Gentry removed herself from public view sometime in the late ’70s for reasons that have never been fully disclosed. Many have tried to track her down because her cult not only persisted into the 21st century, it even grew — so much so that an observer would be forgiven if they believed Gentry was something of an outsider artist instead of a mainstay on television who hosted a variety show of her own. END_OF_DOCUMENT_TOKEN_TO_BE_REPLACED