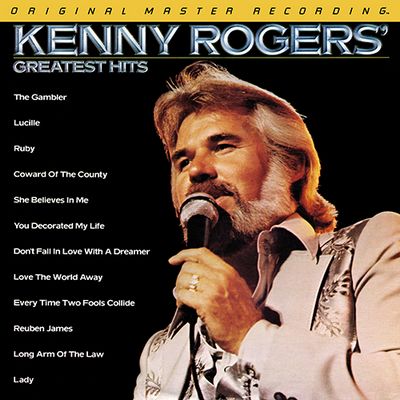 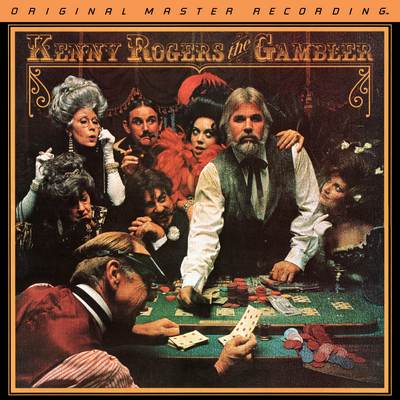 Kenny Rogers took a bit of a chance in releasing this loosly based concept album at the time, but boy, did it pay off! Sales for the album went through the roof, as the title track and “She Believes In Me” became pop crossover hits, with the latter reaching the pop Top 10. Later, “The Gambler” was turned into a string of made-for-television movies. END_OF_DOCUMENT_TOKEN_TO_BE_REPLACED