Radical Action to Unseat the Hold of Monkey Mind is a box set by King Crimson, released on 2 September 2016. The box set contains recordings from the group’s 2015 tours of Japan, Canada and France. Some of the material has not been performed live since the 1970s, although the songs were rearranged to suit the current line-up. END_OF_DOCUMENT_TOKEN_TO_BE_REPLACED 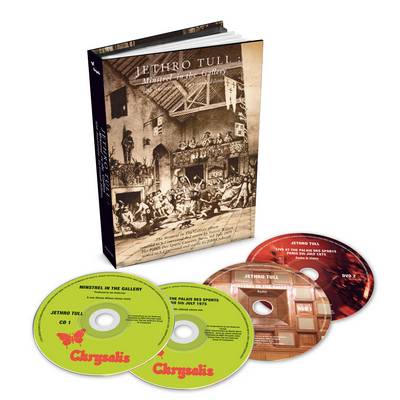 The 40th Anniversary La Grandé Edition, as it is being called, will be a 2CD+2DVD set that will feature a new stereo and surround sound mix of the album by Steven Wilson along with seven bonus tracks, six of which are previously unreleased. END_OF_DOCUMENT_TOKEN_TO_BE_REPLACED 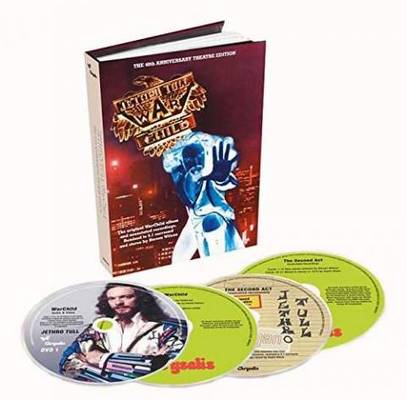 WarChild The 40th Anniversary Theatre Edition includes: Original album and bonus tracks (three previously unreleased), remixed in 5.1 surround and stereo by Steven Wilson; 10 orchestral pieces (nine previously unreleased) written for the film s soundtrack, 4 of which are remixed in 5.1 surround and stereo by Steven Wilson; Flat transfers of the original LP mix at 96/24, and the quadrophonic version (with 2 bonus tracks) in 4.0; The Third Hoorah promo footage, and footage from a January 1974 photo session/press conference where the WarChild project was announced; An 80-page booklet featuring an extensive history of the project, a film script synopsis, track-by-track annotations by Ian Anderson, plus rare and unseen photographs. END_OF_DOCUMENT_TOKEN_TO_BE_REPLACED 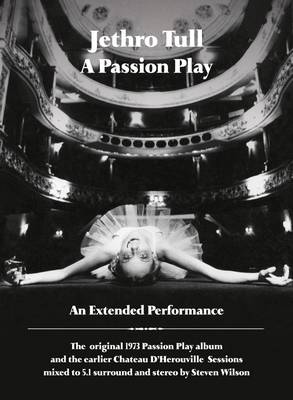 Barclay James Harvest – Child Of The Universe: The Essential Collection (2013) 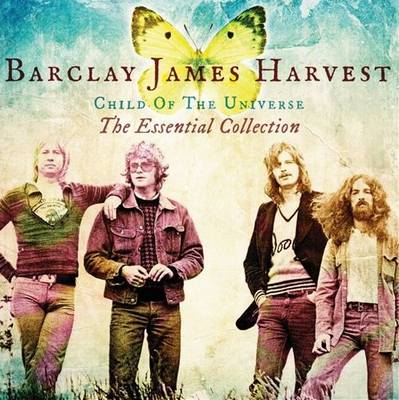 Throughout the ’70s and ’80s, England’s Barclay James Harvest were one of prog rock’s most enduring acts, releasing a steady string of well-crafted albums for Harvest Records and Polydor while never quite breaking through to the mainstream success enjoyed by similar acts such as the Moody Blues, Jethro Tull, and Pink Floyd. END_OF_DOCUMENT_TOKEN_TO_BE_REPLACED 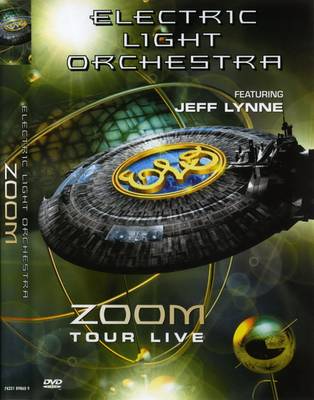 Electric Light Orchestra took rock in a new direction, combining lush orchestrations with a pop sensibility, rapidly scoring 17 Top 40 hits. After a lengthy absence from U.S. stages, ELO, headed by Jeff Lynne, returns in this much-anticipated performance kicking off the new “Zoom” album at CBS Television City in Los Angeles with all of the lavish spectacle the band is famous for in this state-of-the-art concert. END_OF_DOCUMENT_TOKEN_TO_BE_REPLACED Supertramp followed an unusual path to commercial success in the 1970s, fusing the stylistic ambition and instrumental dexterity of progressive rock with the wit and tuneful melodies of British pop, and the results made them one of the most popular British acts of the ’70s and ‘80s, topping the charts and filling arenas around the world at a time when their style of music was supposed to have fallen out of fashion. END_OF_DOCUMENT_TOKEN_TO_BE_REPLACED

If there is one group that embodies progressive rock, it is King Crimson. Led by guitar/Mellotron virtuoso Robert Fripp, during its first five years of existence the band stretched both the language and structure of rock into realms of jazz and classical music, all the while avoiding pop and psychedelic sensibilities. The absence of mainstream compromises and the lack of an overt sense of humor ultimately doomed the group to nothing more than a large cult following, but made their albums among the most enduring and respectable of the prog rock era. END_OF_DOCUMENT_TOKEN_TO_BE_REPLACED Nobody really expected the Berlin Wall to come down in 1989, and so suddenly. Roger Waters especially, because he had once made a promise never to perform The Wall again after the 1980 tour until the bricks fell in Berlin. But they did, and Waters had no intention to renege on his promise. END_OF_DOCUMENT_TOKEN_TO_BE_REPLACED Genesis started life as a progressive rock band, in the manner of Yes and King Crimson, before a series of membership changes brought about a transformation in their sound, into one of the most successful pop/rock bands of the 1980s and 1990s. In addition, the group has provided a launching pad for the superstardom of members Peter Gabriel and Phil Collins, and star solo careers for members Tony Banks, Michael Rutherford, and Steve Hackett. END_OF_DOCUMENT_TOKEN_TO_BE_REPLACED Roger Waters was Pink Floyd’s grand conceptualist, the driving force behind such albums as Dark Side of the Moon, Wish You Were Here, and The Wall. In the wake of Syd Barrett’s departure, Waters emerged as a formidable songwriter, but it’s this stretch of ’70s albums — each one nearly symphonic in its reach — that established him as a distinctive, idiosyncratic voice within rock and, following his departure from Floyd in 1985, he continued to create new works in this vein (notably, 1992’s Amused to Death) and capitalized on the enduring popularity of his old band by staging live revivals of Dark Side of the Moon and The Wall in their entireties. END_OF_DOCUMENT_TOKEN_TO_BE_REPLACED The Wall – Live in Berlin was a live concert performance by Roger Waters and numerous guest artists, of the Pink Floyd studio album The Wall, itself largely written by Waters during his time with the band. The show was held in Berlin on 21 July 1990, to commemorate the fall of the Berlin Wall eight months earlier. END_OF_DOCUMENT_TOKEN_TO_BE_REPLACED