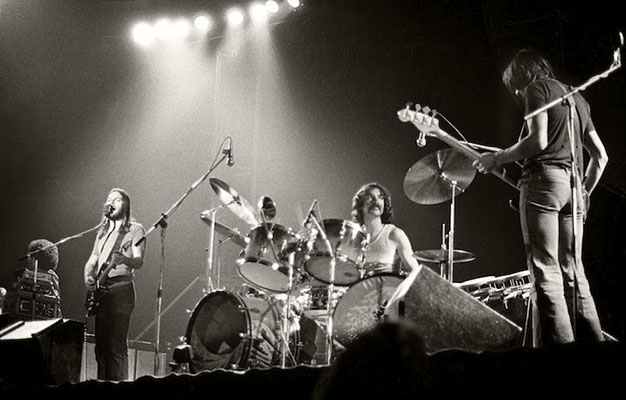 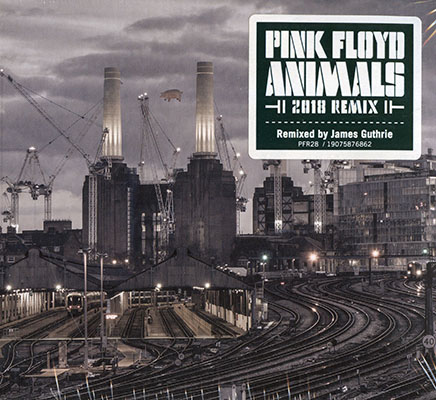 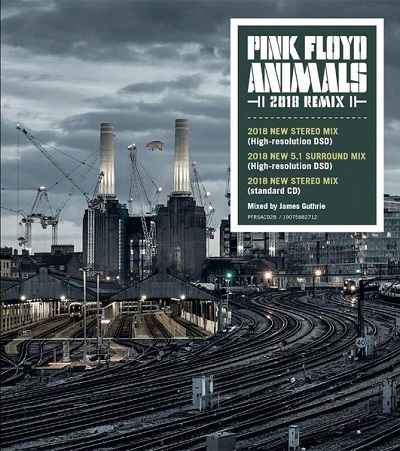 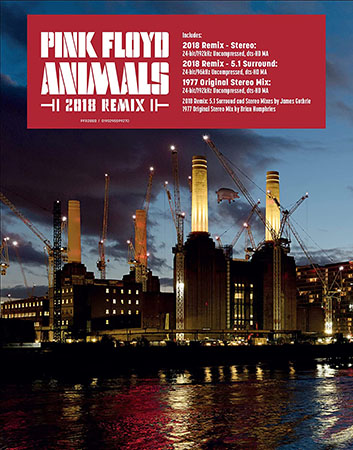 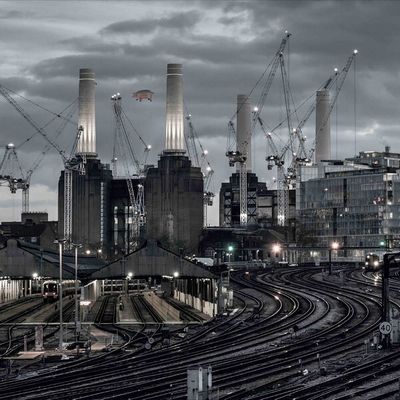 Animals 2018 Remix – The iconic 1977 Pink Floyd album has been remixed for the first time by James Guthrie. Animals is a concept album, focusing on the social-political conditions of mid-1970s Britain, and was a change from the style of the band’s earlier work. The album was developed from a collection of unrelated songs into a concept which describes the apparent social and moral decay of society, likening the human condition to that of animals. END_OF_DOCUMENT_TOKEN_TO_BE_REPLACED 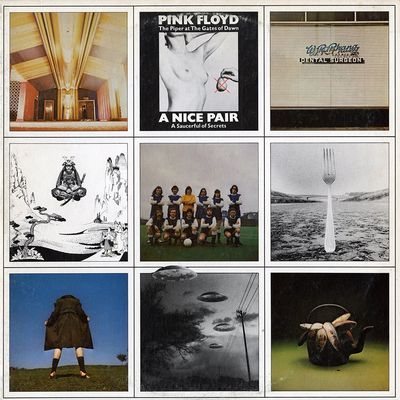 A Nice Pair is a compilation album by Pink Floyd, re-issuing their first two albums—The Piper at the Gates of Dawn and A Saucerful of Secrets—in a new gatefold sleeve. The album was released in December 1973 by Harvest and Capitol in the United States and the following month in the United Kingdom by Harvest and EMI. It reached number 36 in the US Billboard album charts, and was certified gold by the Recording Industry Association of America (RIAA) in March 1994. END_OF_DOCUMENT_TOKEN_TO_BE_REPLACED 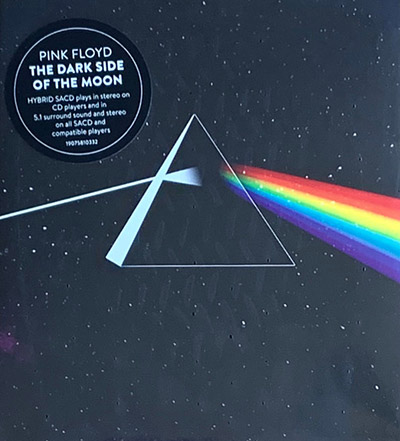 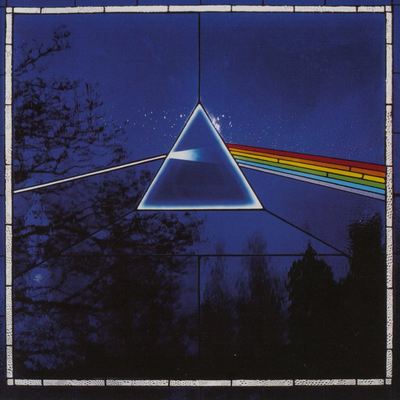 By condensing the sonic explorations of Meddle to actual songs and adding a lush, immaculate production to their trippiest instrumental sections, Pink Floyd inadvertently designed their commercial breakthrough with Dark Side of the Moon. The primary revelation of Dark Side of the Moon is what a little focus does for the band. Roger Waters wrote a series of songs about mundane, everyday details which aren’t that impressive by themselves, but when given the sonic backdrop of Floyd’s slow, atmospheric soundscapes and carefully placed sound effects, they achieve an emotional resonance. END_OF_DOCUMENT_TOKEN_TO_BE_REPLACED 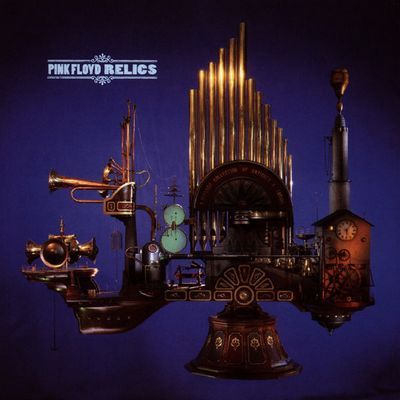 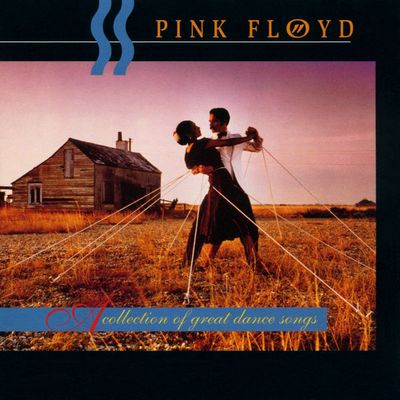 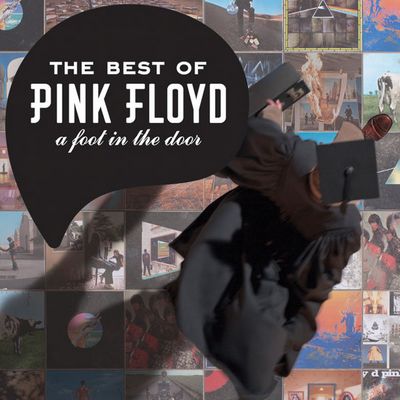 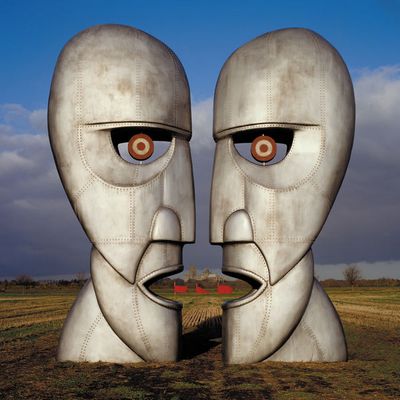 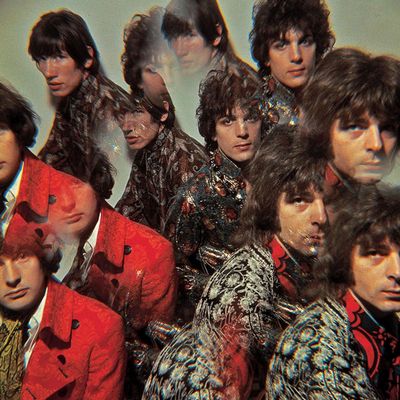 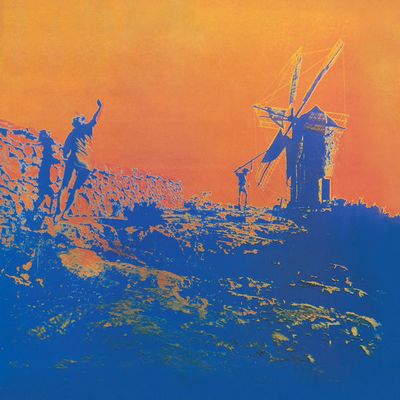 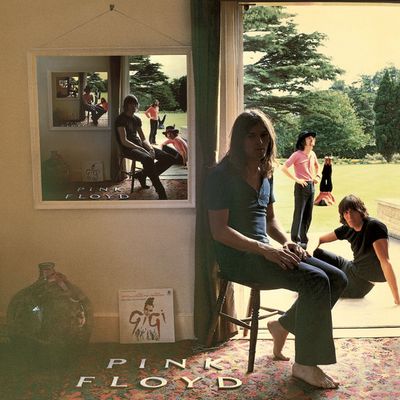