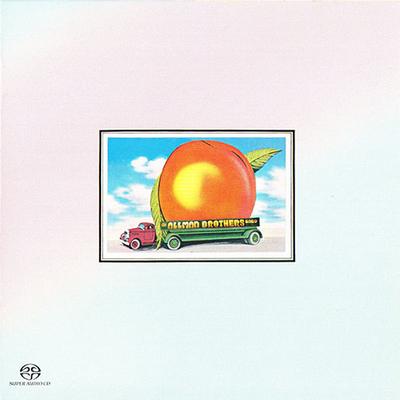 A tribute to the dearly departed Duane, Eat a Peach rambles through two albums, running through a side of new songs, recorded post-Duane, spending a full album on live cuts from the Fillmore East sessions, then offering a round of studio tracks Duane completed before his death. On the first side, they do suggest the mellowness of the Dickey Betts-led Brothers and Sisters, particularly on the lovely “Melissa,” and this stands in direct contrast with the monumental live cuts that dominate the album. They’re at the best on the punchier covers of “One Way Out” and “Trouble No More,” both proof of the group’s exceptional talents as a roadhouse blues-rock band, but Duane does get his needed showcase on “Mountain Jam,” a sprawling 33-minute jam that may feature a lot of great playing, but is certainly a little hard for anyone outside of diehards to sit through. Apart from that cut, the record showcases the Allmans at their peak, and it’s hard not to feel sad as the acoustic guitars of “Little Martha” conclude the record, since this tribute isn’t just heartfelt, it offers proof of Duane Allman’s immense talents and contribution to the band. ― Allmusic 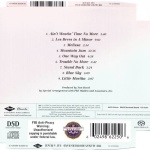 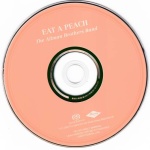