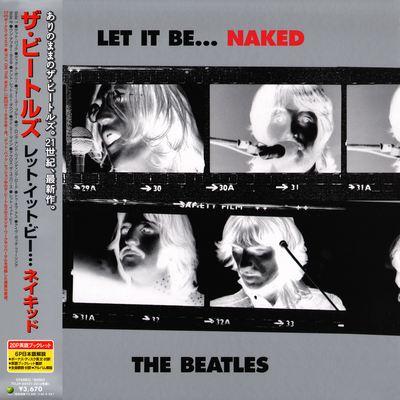 Let It Be… Naked is a 2003 album by the English rock group the Beatles. It is the version of their 1970 album Let It Be, how they originally recorded it (without the overdubbing and mixing done before its initial release). The project was initiated by Paul McCartney, who had always felt that Phil Spector’s production did not represent the group’s stripped-down, back to their roots intentions for the album.

Let It Be… Naked presents the songs “naked” – without Spector’s overdubs and without the incidental studio chatter featured between most cuts of the original album. Let It Be… Naked also omits two minor tracks, “Dig It” and “Maggie Mae”, replacing them with “Don’t Let Me Down”, originally featured only as the B-side of the “Get Back” single.