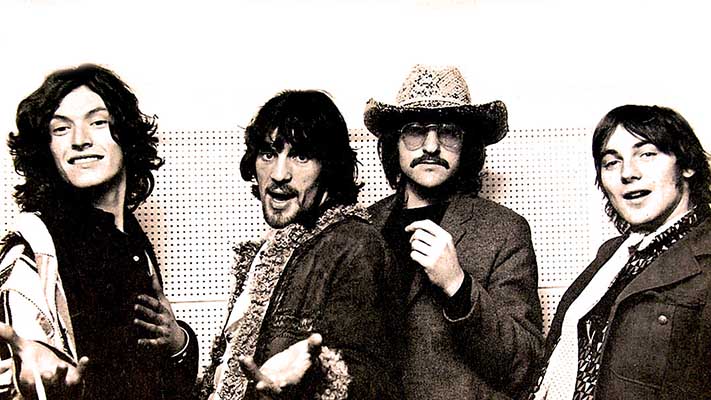 Though it ultimately must be considered an interim vehicle for singer/songwriter/keyboardist/guitarist Steve Winwood, Traffic was a successful group that followed its own individual course through the rock music scene of the late ’60s and early ’70s. Beginning in the psychedelic year of 1967 and influenced by the Beatles, the band turned out eclectic pop singles in its native Great Britain, though by the end of its first year of existence it had developed a pop/rock hybrid tied to its unusual instrumentation: At a time when electric guitars ruled rock, Traffic emphasized Winwood’s organ and the reed instruments played by Chris Wood, especially flute. After Dave Mason, who had provided the band with an alternate folk-pop sound, departed for good, Traffic leaned toward extended songs that gave its players room to improvise in a jazz-like manner, even as the rhythms maintained a rock structure. The result was international success that ended only when Winwood finally decided he was ready to strike out on his own. ― Allmusic