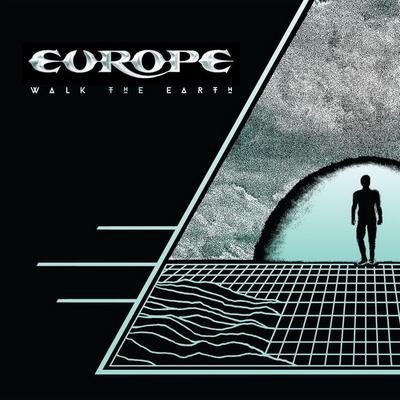 Europe are pleased to announce the release of a new studio album “Walk The Earth” on the 20th October 2017. If Europe’s 2015 album “War Of Kings” was the album that made the rock world realise what a formidable act Europe had become then “Walk The Earth” is the album that is set to establish the band as one of the most exciting contemporary rock acts of current times. The new album ‘Walk The Earth’ will feature original artwork by famed Los Angeles artist Mike Sportes of Filth Mart “We were in the studio a few days into recording and Dave (Cobb, Producer) comes in wearing this very cool T-Shirt with one of Mike’s designs on it. ― Amazon