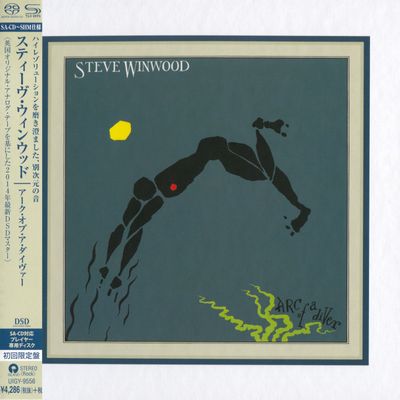 Arc of a Diver is the second solo studio album by singer/multi-instrumentalist Steve Winwood, released in 1980. Winwood played all of the instruments on the album.

The cover artwork for the album is by Tony Wright. 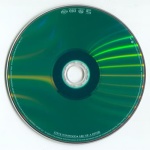 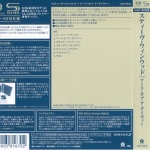