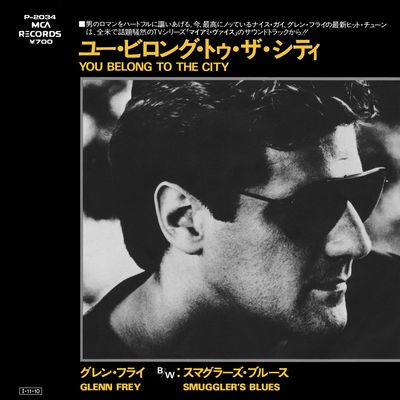 “You Belong to the City” is a song written by Glenn Frey and Jack Tempchin, and recorded by Frey during his solo career. It was written specifically for the television show Miami Vice in 1985. The song peaked at number two on the US Billboard Hot 100 chart, although it did reach the top of the Billboard Top Rock Tracks chart. END_OF_DOCUMENT_TOKEN_TO_BE_REPLACED 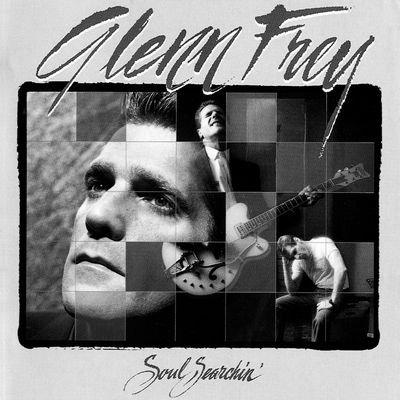 Eight years after the demise of The Eagles, Glenn Frey had settled into a career that involved writing the occasional movie theme song, taking the occasional acting role, and, every four years, turning out another album of light soul-pop tunes written with Jack Tempchin. END_OF_DOCUMENT_TOKEN_TO_BE_REPLACED 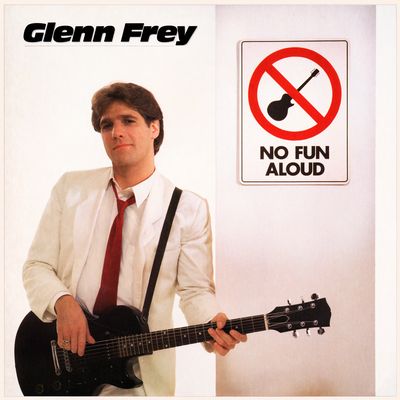 Glenn Frey’s first solo album plotted two Top 40 singles, with “I Found Somebody” going to number 31 in the summer of 1982 and the destitute-sounding “The One You Love” hitting number 15 two months later. With help from Jack Tempchin, who wrote the Eagles’ “Peaceful Easy Feeling,” the album reached number 32 on the U.S. charts, but it’s Frey’s perfectly guided vocals and impeccable talent for crafting laid-back love songs that make the album noteworthy. END_OF_DOCUMENT_TOKEN_TO_BE_REPLACED 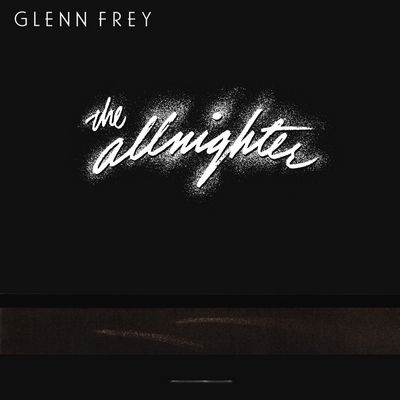 The Allnighter is the second solo studio album by Glenn Frey, the guitarist and co-lead vocalist for the Eagles. The album was released in mid-1984 on MCA in the United States and the United Kingdom, two years after Frey’s modestly successful debut album No Fun Aloud and four years after the demise of the Eagles. It was and still is Frey’s most successful solo album throughout his whole solo career, having reached No. 22 on the Billboard charts, and releasing two top 20 singles with “Smuggler’s Blues” and “Sexy Girl”. END_OF_DOCUMENT_TOKEN_TO_BE_REPLACED 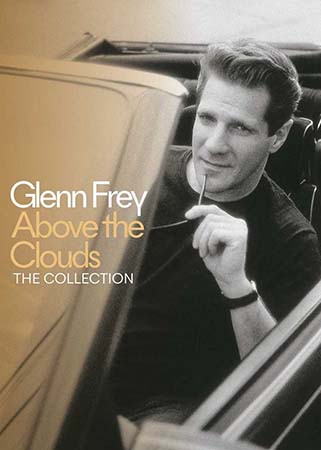 Celebrate the very best of Glenn Frey’s solo career with a stunning four-disc 3 CD/DVD box set, Above The Clouds: The Collection. Above the Clouds compiles the key elements of Frey’s music both before and after the Eagles became international superstars, showcasing the broad range and wide influence of the Detroit-bred singer-songwriter in the process. END_OF_DOCUMENT_TOKEN_TO_BE_REPLACED