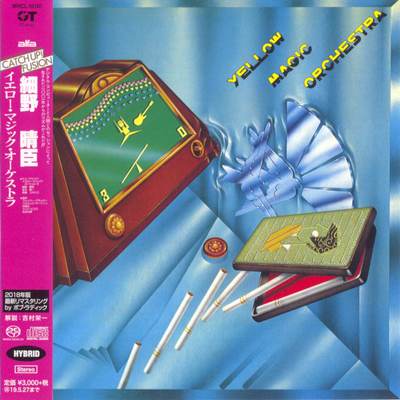 Yellow Magic Orchestra is the first official studio album by Japanese electronic music band Yellow Magic Orchestra, who were previously known as the Yellow Magic Band. Originally released by Alfa Records in Japan in 1978, the album was released by A&M Records in Europe and The United States and Canada in early 1979, with the US version featuring new cover art but without the closing track of “Acrobat”. Both versions would later be re-issued in 2003 as a double-disc format, with the American version as the first disc.

The album was an early example of synth-pop, a genre that the band helped pioneer. It contributed to the development of electro, hip hop,[8] techno,[9] and bleep techno.[10] The album’s innovations in electronic music included its use of the microprocessor-based Roland MC-8 Microcomposer music sequencer which allowed the creation of new electronic sounds, and its sampling of video game sounds. 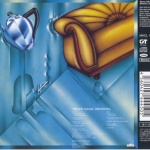 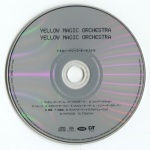