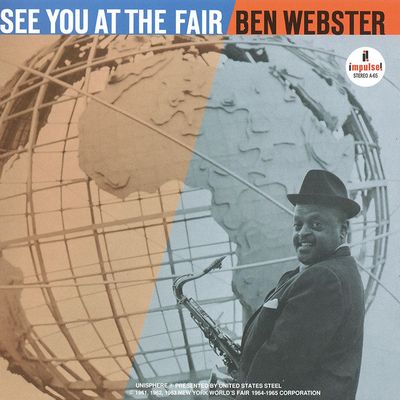 Ben Webster’s final American recording was one of his greatest. At 55, the tenor saxophonist was still very much in his prime but considered out of style in the U.S. He would soon permanently move to Europe where he was better appreciated. This CD has the nine selections originally included on the LP of the same name, a quartet set with either Hank Jones or Roger Kellaway on piano, bassist Richard Davis, and drummer Osie Johnson. Webster’s tone has rarely sounded more beautiful than on “Someone to Watch Over Me” and “Our Love Is Here to Stay.” In addition, one song from the same session (but originally released on a sampler) and two tunes featuring Webster on an Oliver Nelson date (More Blues and the Abstract Truth) wrap up this definitive CD. ― by Allmusic