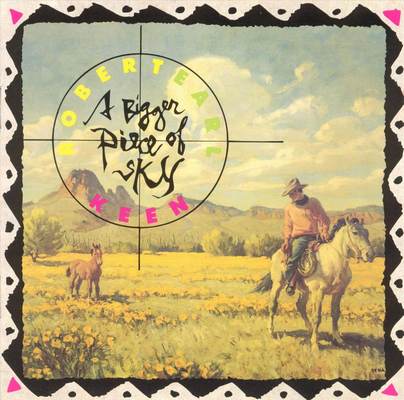 Arguably his finest record, Robert Earl Keen’s A Bigger Piece of Sky is a transitional album for him — he begins to evolve out of the terrain of his organic small-town Texas songwriting comfort zone and to walk the knife’s edge between a more expansive meld of roots rock, honky tonk country, and Western back-porch folk. Keen is an inheritor of that particular brand of songwriting that Jerry Jeff Walker established in the 1970s, where the good times and wandering life of a minstrel are juxtaposed against a small-town view of a confounding world. Produced with crisp attention to detail by Garry Velletri, Keen’s songs observe the smaller details in a private life, whether that life remains in the same place mentally and physically or, because of some mercurial and difficult-to-place event, slips over the line into forbidden territory. Both kinds of songs are here. The album opens slowly with “So I Can Take My Rest.” This is Keen at his very best. He records loneliness, uncertainty, and the vulnerability of a man at his limit, one who seeks only simple solace in the evening to get through another day. The acoustic guitars, whispering snares, and organic bassline drift and drone, propelling the singer to disclose his fear and need. And though tender and subtle, its effect is sharp, going straight for the place in the heart that wakes at night wondering if it is understood by anyone. But there’s also the rollicking working-class blues of “Amarillo Highway” and “Corpus Christi Bay,” the pathos-drenched country-rock of “Whenever Kindness Fails” and “Blow You Away,” and the shimmering uptempo country outlaw tome “Jesse With the Long Hair,” which is akin to a honky tonk version of Bob Dylan’s “Lilly, Rosemary, and the Jack of Hearts.” But there are other songs here, too, like the slick Western swing of “Daddy Had a Buick,” the old-timey country of “Crazy Cowboy Dream,” and the lonesome, sultry love song “Night Right for Love,” a duet with Maura O’Connell. And to close the set there is the tender, introspective acceptance of the title track, which reflects upon the life of a former hell-raising drifter who has settled in — despite his continued restlessness — to the peace of mind of small-town life with no regrets but an itch in his craw. This is the best kind of country song, where the desperado comes in from the cold to begin again; it’s succinct, gently humorous, and universal in its view. This is Keen at his very best. If you can only have one Robert Earl Keen disc, this is the one to consider. ― Allmusic 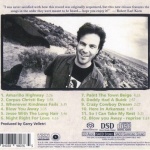 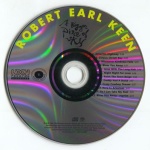