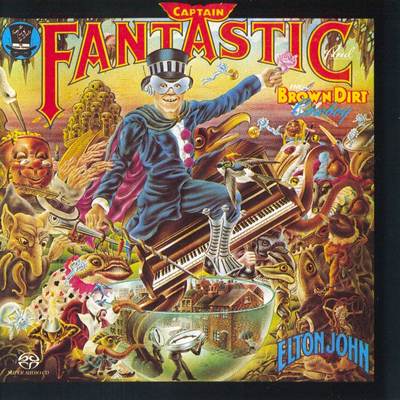 Captain Fantastic and the Brown Dirt Cowboy is the ninth studio album by Elton John. The album is an autobiographical account of the early musical careers of Elton John (Captain Fantastic) and Bernie Taupin (the Brown Dirt Cowboy). It was released in May 1975 by MCA in America and DJM in the UK. It debuted at number 1 on the US Billboard 200, the first album to do so, reportedly selling 1.4 million copies in its first 4 days of release, and stayed in that position for seven weeks. Though they would all appear on later albums as guest musicians, this was the last album with the original lineup of the Elton John Band (guitarist Davey Johnstone, bassist Dee Murray, and drummer Nigel Olsson). Murray and Olsson, who had formed John’s rhythm section since 1970, were sacked prior to the recording of the follow-up album Rock of the Westies, while Johnstone would leave in 1978. 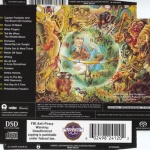 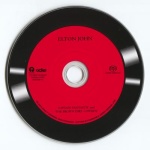