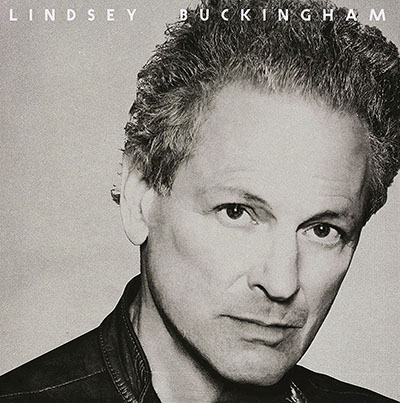 Lindsey Buckingham is the album that got Lindsey Buckingham kicked out of Fleetwood Mac. Back in 2018, he had his seventh solo album wrapped and ready to go, so he entered negotiations with the rest of the band to slot its release and supporting tour between the group’s blockbuster 50th Anniversary celebrations. Things went awry, leaving Buckingham out in the cold. It was merely the start of an eventful few years for the rocker, one involving health scares and marital woes, not to mention releases getting pushed back due to a global pandemic. All these delays work in Lindsey Buckingham’s favor, though, as the album doesn’t address any of this turmoil: it simply exists as an exquisitely rendered gem. Ironically enough, Lindsey Buckingham is the first of his solo albums to embrace all of the crowd-pleasing elements of Fleetwood Mac. Buckingham still indulges his clever, arty side — witness “Swan Song,” which glimmers to trap beats and computerized cut-out backing vocals — but this is an album where hooks and harmonies flow easily while the production shimmers warmly in the sunset. As much as Lindsey Buckingham recalls the heyday of Fleetwood Mac — specifically Mirage, where he labored to create a commercial version of Tusk — it’s also an album that refuses to walk a straight line. Arrangements gain momentum through overdubbed guitars and vocals, his melodies take slight detours to their destination, and he pauses long enough to reconnect with his folk roots by covering “Time,” a song popularized by the Pozo-Seco Singers. It’s a lot of ground to cover in a swift 36 minutes but the nice thing about Lindsey Buckingham is that it feels as vibrant as it is controlled. It’s the work of an expert craftsman who relies on his skills as composer, arranger, producer, vocalist, and guitarist to sculpt songs that comfort without succumbing to nostalgia. ― Allmusic