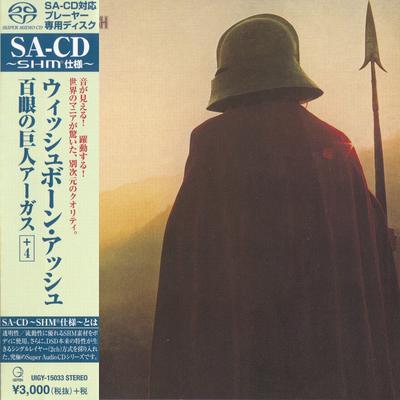 Argus is the third album by the rock band Wishbone Ash. It is the most popular Wishbone Ash album and widely considered their greatest by fans and reviewers. It was named “Album of the Year” in the 1972 year-end issue of Sounds magazine. The album is medieval-themed, featuring a blend of progressive rock, folk, and hard rock, and is considered a landmark album in the progression of twin-lead guitar harmonisation later adopted by bands such as Thin Lizzy and Iron Maiden. The sound engineer on Argus was Martin Birch, who also worked with Deep Purple, later with Black Sabbath, Iron Maiden and other hard rock bands. The bulk of the lyrics were provided by bassist/lead vocalist Martin Turner, although all members are credited with the music and arrangements.

With the success of Argus, the band also became one of the most popular live attractions of the day. 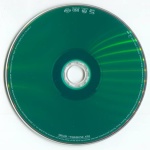 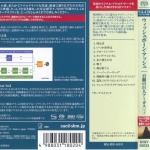