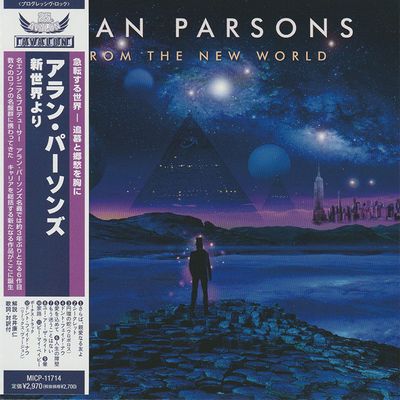 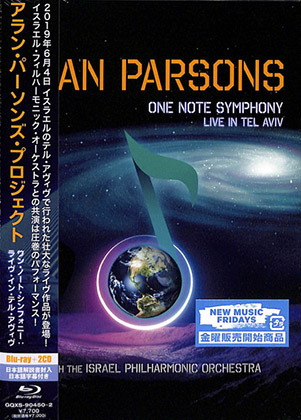 Frontiers Music Srl is proud to announce the release of another stunning live performance from Alan Parsons and his incredibly skilled band of musicians, “One Note Symphony: Live In Tel Aviv” on February 11, 2022. The band’s performance with the Israel Philharmonic Orchestra. END_OF_DOCUMENT_TOKEN_TO_BE_REPLACED 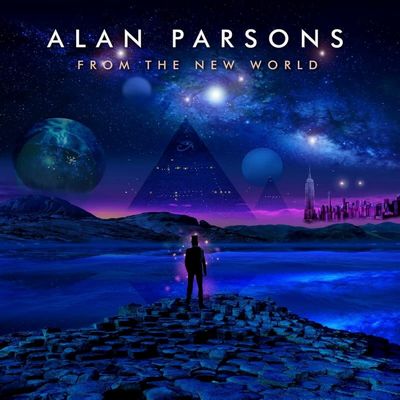 Frontiers Music Srl is proud to announce the release of the new studio album, “From The New World” by the legendary Alan Parsons. The eleven-time Grammy nominated legendary music icon and master of progressive rock released his last studio album “The Secret” in April 2019. END_OF_DOCUMENT_TOKEN_TO_BE_REPLACED 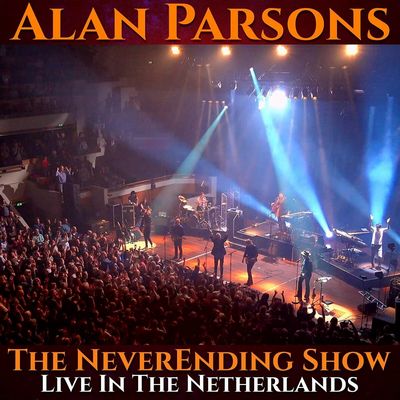 The show was recorded live on May 5, 2019and showcases the performance that Alan Parsons Live Project held atthe Tivoli in Utrecht, Netherlands. The band was, as usual, in fine formand fed extra energy by an enthusiastic audience. END_OF_DOCUMENT_TOKEN_TO_BE_REPLACED 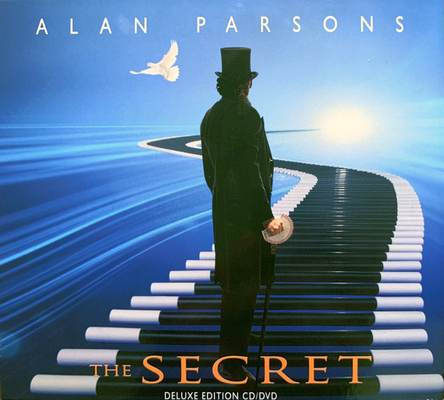 Eleven-time Grammy nominated legendary music icon and master of progressive rock, Alan Parsons will returns with a new album, “The Secret”. Alan’s longtime hobby has been performing magic and this brand new album showcases his own passion for the craft, hence the title “The Secret.” The album will see a return to the pop rock sound with symphonic and progressive rock interludes which the Alan Parsons Project was known for. Features guest appearances by Jason Mraz, Lou Gramm (Foreigner), and more. The DVD is a 5.1 audio hi-definition mix of the album. END_OF_DOCUMENT_TOKEN_TO_BE_REPLACED As indicated by its name, the Alan Parsons Project was not a band so much as a concept overseen by the titular Parsons, a successful producer and engineer. Born in Britain on December 20, 1948, he began his musical career as a staff engineer at EMI Studios, and first garnered significant industry exposure via his work on the Beatles’ 1969 masterpiece, Abbey Road. Parsons subsequently worked with Paul McCartney on several of Wings’ earliest albums; he also oversaw recordings from Al Stewart, Cockney Rebel, and Pilot, but solidified his reputation by working on Pink Floyd’s Dark Side of the Moon END_OF_DOCUMENT_TOKEN_TO_BE_REPLACED